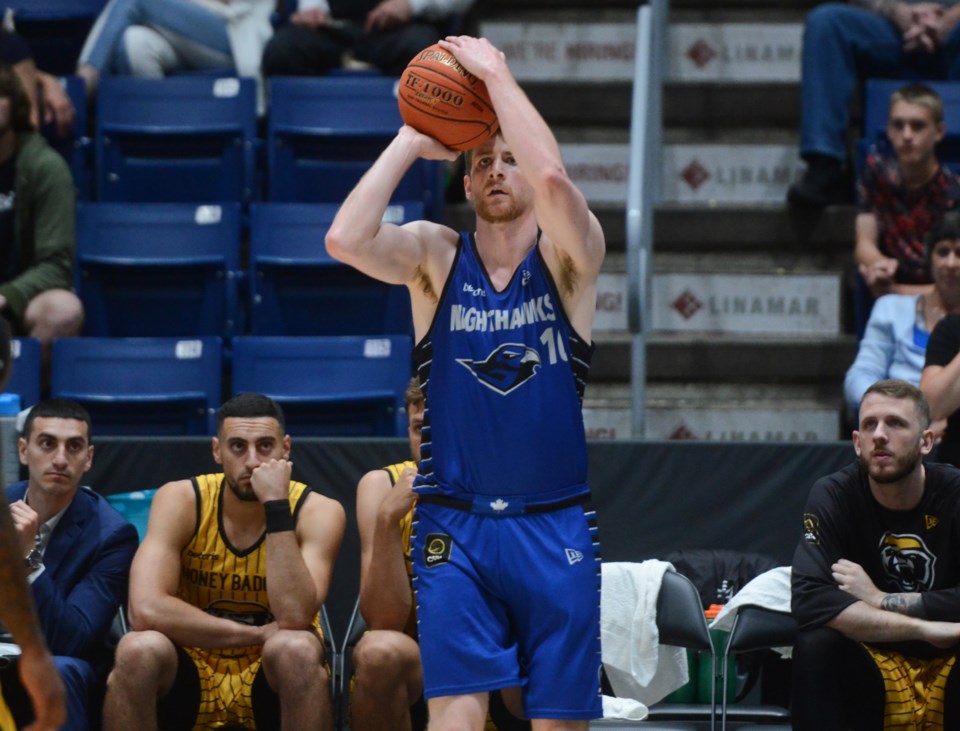 In anticipation of public health restrictions being lifted by then, Guelph Nighthawks officials announced they will be returning to the Sleeman Centre for a shortened season to begin in June.

"We are a community-focused team. We value the role we play here at home, and returning back to our roots is an incredibly important next step for our club, said team president Cameron Kusch in a news release.

“While the return of our fans to the Sleeman Centre remains under the guidance of the government, the Nighthawks returning to Guelph will allow us to get back to providing an impactful role in our community."

The CEBL will announce its plans for the post-season at a later date, noted the news release.

Launch of the CEBL regular season has been pushed back from mid-May to June 5, with the number of games reduced from 20 to 14. This was done, explains the release, to create a schedule that “provides the best possible chance to have fans in the stands if permitted by government this season.”

All tickets purchased for the 2020 or 2021 seasons have been automatically moved forward to the 2022 season, but fans can bring those tickets forward if people are allowed to attend games in person this season.