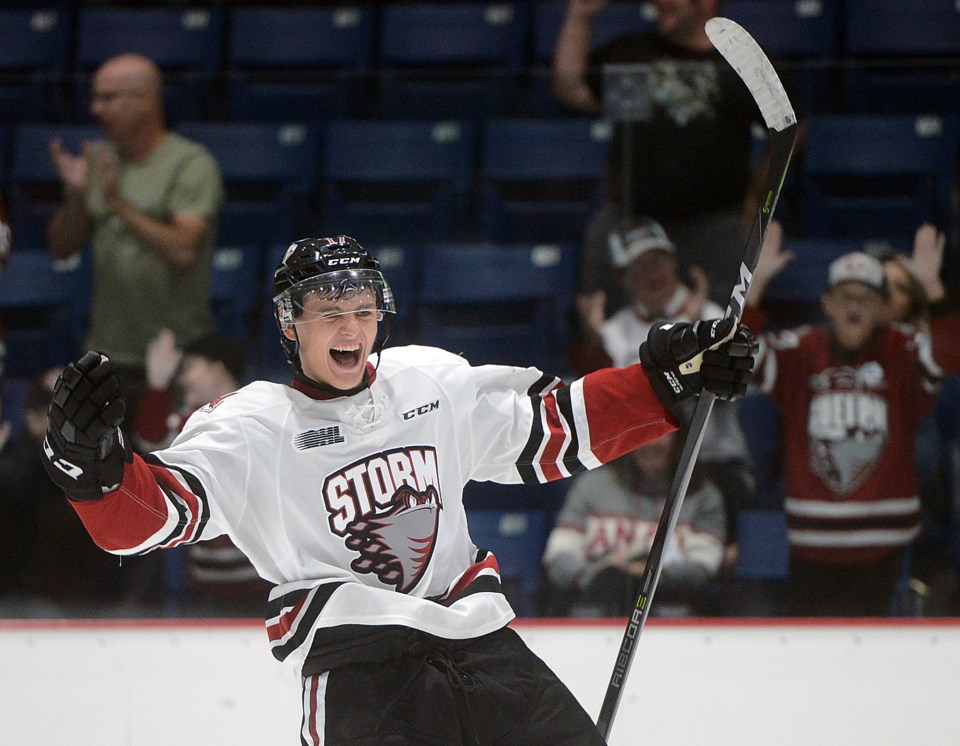 The Ontario Hockey League plans on opening training camps on Sunday, Nov. 15, as it works toward a season start date of Dec. 1.

The league announced Thursday that it is still working with "government and health agencies to plan the safe return of OHL action while also finalizing outstanding issues such as safe attendance at venues and cross-border travel for teams."

The league has not yet addressed the issue of revenue if fans aren't allowed in the stands or are only allowed in small numbers. It has not said whether the season depends on having fans in the seats.

The 2021 Memorial Cup is scheduled for June 17 to June 27 and will be hosted by either the Oshawa Generals or the Soo Greyhounds.

The 2021 OHL Priority Selection is scheduled for Saturday, May 8.

All winter university varsity sports cancelled
Oct 15, 2020 2:13 PM
Comments
We welcome your feedback and encourage you to share your thoughts. We ask that you be respectful of others and their points of view, refrain from personal attacks and stay on topic. To learn about our commenting policies and how we moderate, please read our Community Guidelines.