OHL to hold lottery to determine order of June draft 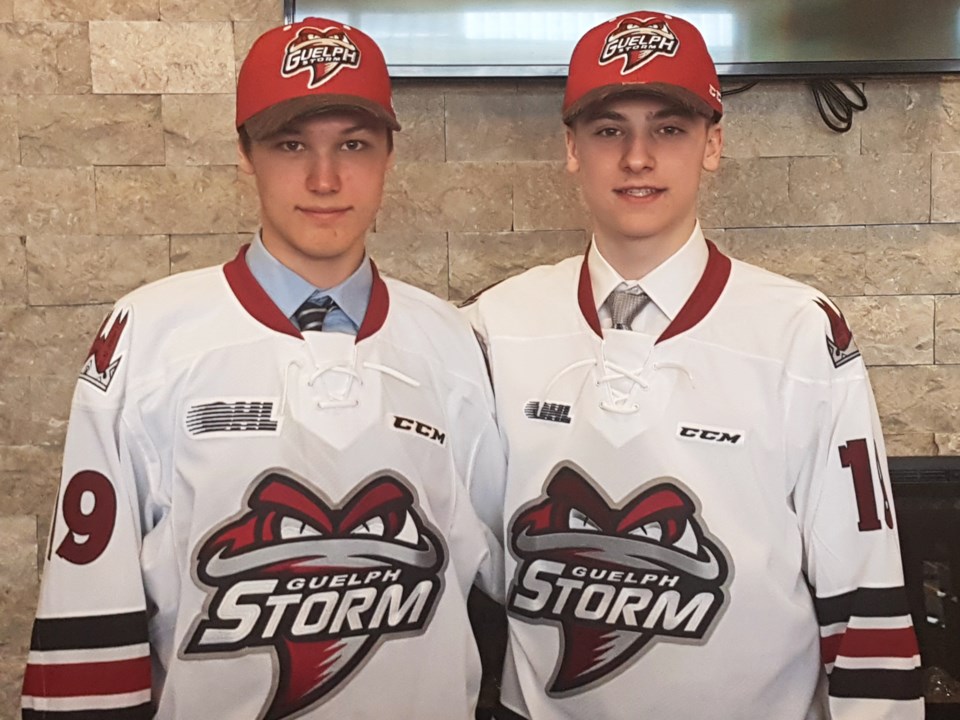 In the wake of a cancelled season, the Ontario Hockey League has decided to hold a draft lottery to determine the order of selection for its annual draft.

The draft lottery, in which all 20 teams will have the same odds of earning the first overall pick, will take place May 5 at 7 p.m. live on the league's YouTube channel.

The OHL Priority Selection draft will start with rounds one to three on Friday, June 4, and the final 12 rounds on the following day.

"OHL member teams participating in the first round will have an equal chance of securing the first overall pick, with the order of selection to be determined by a computerized random number generator lottery process to be overseen by legal representative Robert Bayne of Filion Wakely Thorup Angeletti LLP," the league said in its announcement.

The draft gives the Guelph storm an equal chance of getting the first overall pick. They have picked first overall twice before, in 1992 (Jeff O'Neil) and in 2016 (Ryan Merkley).

Both the OHL Priority Selection and Draft Lottery will be streamed on the OHL’s YouTube channel.