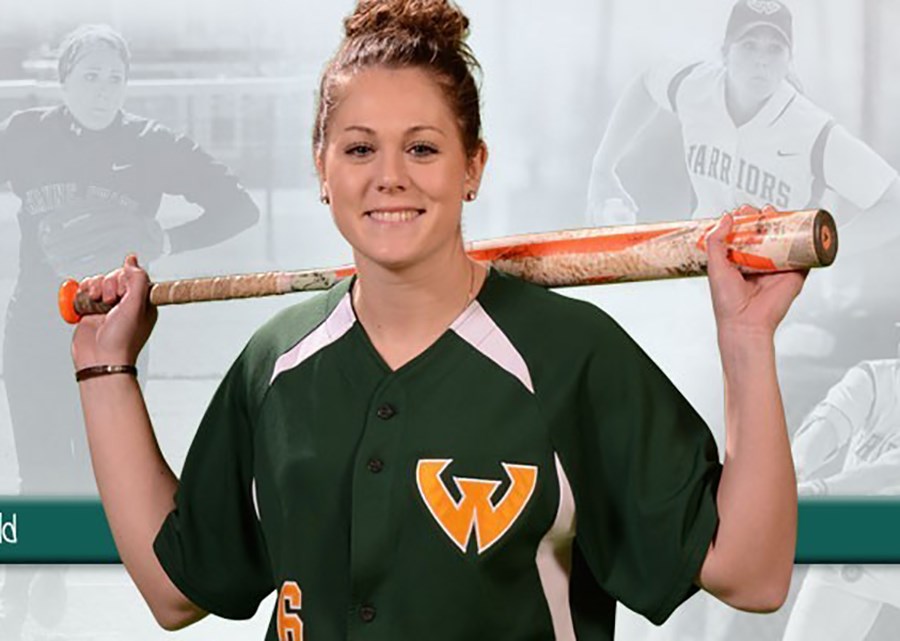 Two long time members of the Guelph Gators softball program have been honoured for their great years south of the border.

The pair play at Wayne State University in Detroit.

Butler has led the Warriors in wins, strikeouts, saves, complete games, shutouts and innings pitched each of the last three seasons.

McGarr posted the 10th-best single-season batting average (.406 / 78-192) in school history, while her 78 hits is tied-for-seventh most in program history. Her 46 RBI are the second-most by a WSU player in the last 25 years.
McGarr started 218 games (all at third base), which is tied-for-sixth in Warrior softball history while her 256 hits is also tied-for-sixth.