Vancouver home sales up 46% in March, but show signs of slowing due to outbreak

Home sales in the Vancouver region were strong for the first half of March, but started to taper as the COVID-19 outbreak intensified, the Real Estate Board of Greater Vancouver said Thursday.
0
Apr 2, 2020 3:16 PM By: Canadian Press 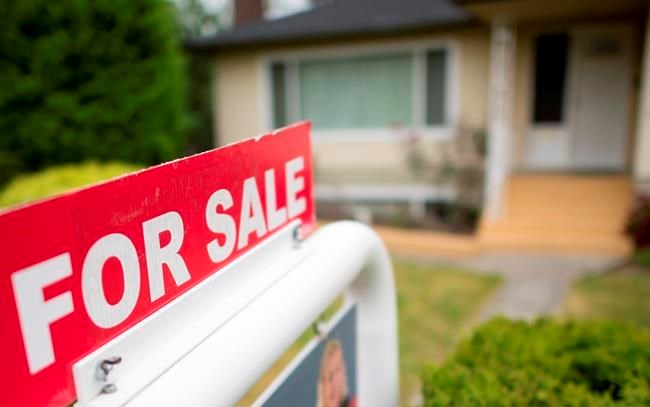 Home sales in the Vancouver region were strong for the first half of March, but started to taper as the COVID-19 outbreak intensified, the Real Estate Board of Greater Vancouver said Thursday.

Despite the slowdown, overall sales for the month were still up 46.1 per cent to 2,524 sales in the month compared with a year earlier, when March sales had hit their lowest level in more than three decades.

"The first two weeks of the month were the busiest days of the year for our region with heightened demand and multiple offers becoming more common," board president Ashley Smith said in a statement.

"Like other aspects of our lives, this changed as concerns over the COVID-19 situation in our province grew.”

Sales averaged 138 per day for the first 10 days of the month, but were down to an average of 93 a day for the last 10 days, while the board noted that many sales recorded in the month were already in process before the province declared a state of emergency.

The decline in sales left activity down 19.9 per cent from the 10-year average and put a hold on the recovery momentum the market had seen in recent months.

Steve Saretsky, a realtor at Oakwyn Realty, said the slowdown in the second half of the month has continued and is expected to get worse in April.

"Activity's basically come to a standstill...new listings are down close to 50 per cent, and sales are obviously way down. They'll probably keep falling because it's a bit of a lagging indicator," he said.

The board said the composite benchmark price for Greater Vancouver rose 2.1 per cent in March to $1.03 million, but Saretsky said he doesn't expect to see rapid price changes.

"Real estate's kind of an illiquid asset. And when you have basically half the volume that you normally would, you don't really get price discovery. So I suspect we probably won't get clear direction on prices for at least a couple months," he said.

The outbreak is also pushing down pre-sales for new buildings after a busy start to March, said Jon Bennest, a principal at Urban Analytics.

"Last week and leading up to this week, it has obviously slowed significantly, just largely because a lot of sales centres have completely closed their sales centres down. People obviously have different things on their mind rather than purchasing a new property."

Some developers have delayed project launches by a month or two, but those projects that have already met their presale quotas are still moving forward, as are projects under construction, he said.

It's still too early to see how much of a disruption the outbreak may have on the development market going forward, Bennest said.

"It's all new to everybody. So we don't know if, you know, projects will be at a better position to incorporate a sales campaign and be still respectful of social distancing measures by either next month or the month following or three months following or even four."

This report by The Canadian Press was first published April 2, 2020.

NAFTA panel sides with U.S. softwood lumber decision but B.C. hopes for final win
May 22, 2020 10:02 PM
Comments
We welcome your feedback and encourage you to share your thoughts. We ask that you be respectful of others and their points of view, refrain from personal attacks and stay on topic. To learn about our commenting policies and how we moderate, please read our Community Guidelines.