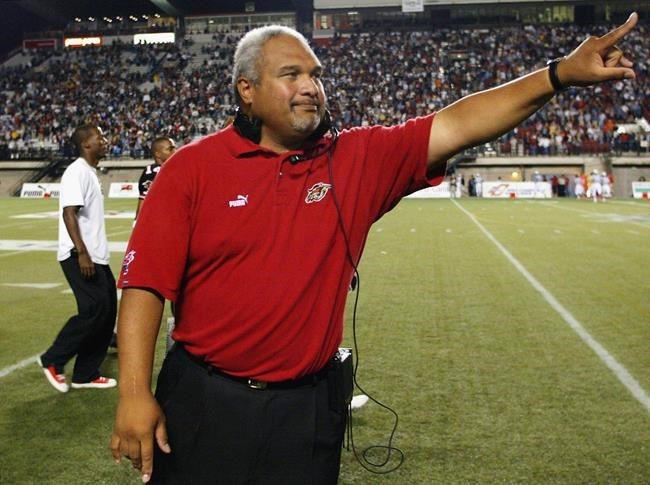 Paopao, 63, played quarterback for the Ottawa Rough Riders (1987) and served previously as head coach of the Ottawa Renegades (2002-05).

"We feel very fortunate to add Joe to our coaching staff," Ottawa head coach Rick Campbell said in a statement. "His wealth of knowledge and experience coaching and playing in the CFL will be a huge asset to our offence."

Hornqvist has 2 goals, assist and Pens top Red Wings 5-1
Feb 16, 2020 3:46 PM
Comments
We welcome your feedback and encourage you to share your thoughts on this story. We ask that you be respectful of others and their points of view, refrain from personal attacks and stay on topic. To learn about our commenting policies and how we moderate, please read our Community Guidelines.