NEW YORK — Turner Sports is the latest TV company to announce a sports streaming service as traditional television companies chase millennial audiences. The service, expected next year in the U.S.
0
Aug 17, 2017 8:54 AM By: Canadian Press 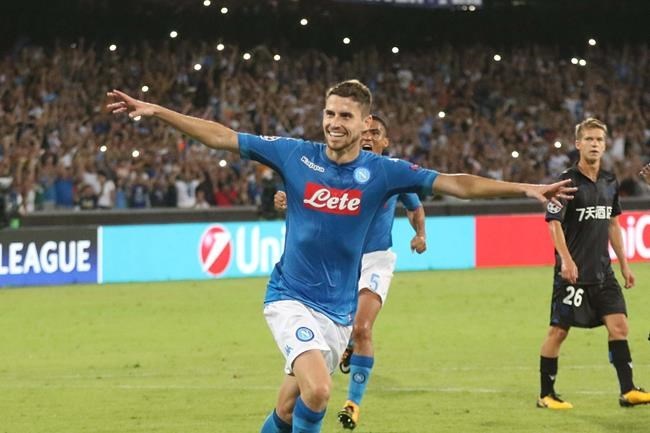 The service, expected next year in the U.S., has signed up European soccer with the UEFA Champions League and UEFA Europa League. Higher-profile sports on Turner's TV channels, such as baseball and basketball, won't move to the new service. Instead, Turner is looking for new deals with content owners and leagues.

Live sports get TV's biggest ratings and have helped keep customers hooked on the $100-and-up cable bundle. But it's getting easier to find sports online.

Major sports channels come with cheaper, slimmer web versions of the bundle, like Sling and YouTube TV . Amazon, Twitter and Facebook are experimenting with televising games. A sports-focused streaming service, Fubo, has been around for a few years. And CBS and ESPN are planning to launch sports streaming sites.

ESPN, CBS and Turner are all hoping to lure sports fans with the new services while protecting the existing TV business, which relies on a big cable bundle.

Turner didn't announce a price for the upcoming service.

The UEFA rights have been held in the U.S. by Fox Sports and are new for Turner for the 2018-19 season. The rights with Turner run for three years. Turner will air about 20 of the games on its TV channels, primarily truTV; the rest are for streaming.

Canucks GM says team could hold camp in U.S. due to Canada's quarantine rules
May 27, 2020 7:41 PM
Calgary Flames have a lot of time to think about the Winnipeg Jets
May 27, 2020 7:29 PM
Comments
We welcome your feedback and encourage you to share your thoughts. We ask that you be respectful of others and their points of view, refrain from personal attacks and stay on topic. To learn about our commenting policies and how we moderate, please read our Community Guidelines.