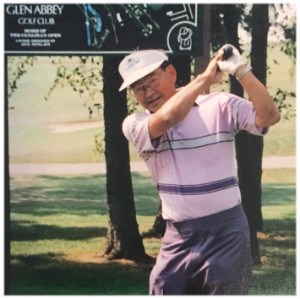 A lifelong coach, teacher, mentor - son, brother, husband, father and grandfather - passed away peacefully at Guelph General Hospital on Tuesday May 7th, 2019 with his family by his side.  Born in Vancouver, BC to parents Kanekichi and Yoneko Hisaki, nee Tanaka and two sisters (Keiko Hayakawa, husband Miki and Amy Shiga, husband Terry) were sent to an internment camp in New Denver, BC during the war and later headed to Toronto to rebuild their lives.  There he found a love of playing and coaching baseball and met his loving wife, Jeanette Hirabayashi.

Fortunate to have a supportive family, he was able to work and save enough money to attend University.  He studied and taught Anatomy at the University of Toronto Dental school and eventually earned his degree in Orthodontics.  He would later start his own practice with offices in Toronto, Georgetown and Milton where he worked for many years.  He would build his dream house in the country just outside of Acton, where the whole family, children Chris (wife Mona nee Stoyles) and Kelly (husband Michael) worked growing strawberries and vegetables during the summer.  An avid reader, golfer and lover of Ragtime, Big Band music and classic musicals, he led a fulfilled life.  We will miss his wise words, strong work ethic and sense of responsibility which he modeled in his own life and emulated for others. 'Learn how to learn' was his mantra to his kids and grandchild, Andre Campbell, all who were fortunate to have him guide them through their formative years.  He was the rock of the family, preserving valuable family traditions and we will miss him more than words can express.

A private family celebration of life will be held in June.

In lieu of flowers, the family wishes that donations can be made to Guelph General Hospital at https://gghfoundation.ca/in-memory/ or the Nikkei Voice National Newspaper at http://nikkeivoice.ca/donate-to-nikkei-voice/