The culprit escaped in a mini van that had duct tape over the licence plate
Jun 11, 2021 9:55 AM By: GuelphToday Staff 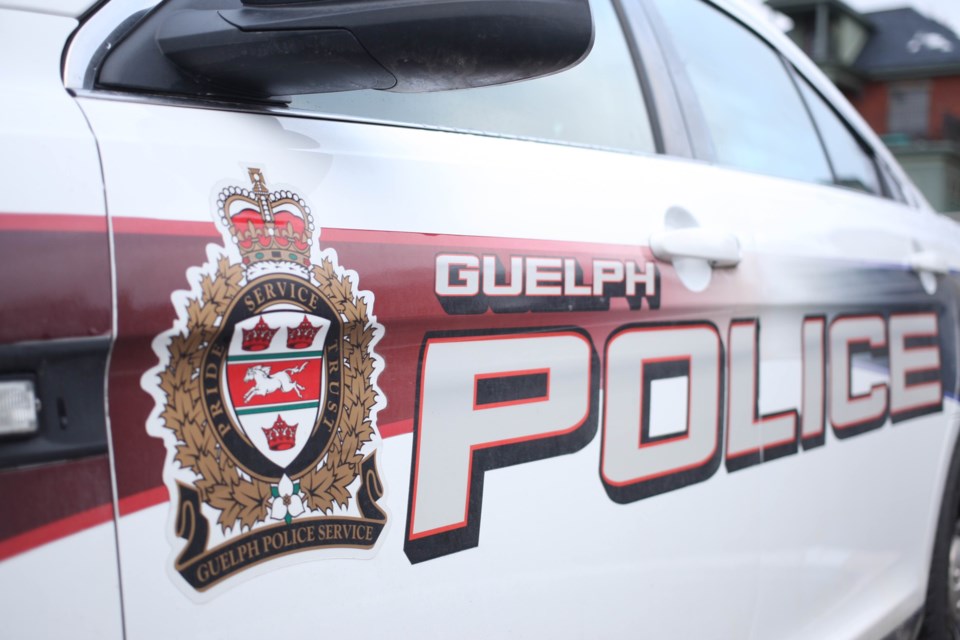 Guelph police are investigating after staff from a Guelph business foiled the theft Thursday of thousands of dollars in personal care items.

Staff determined the product recovered – which included electric toothbrushes, electric razors and teeth whitening strips – was valued at almost $3,600. It is believed the female managed to flee with an unknown amount of stolen product.

The female was described as Caucasian, brunette, 35 to 40 years with a heavy build and wearing a grey t-shirt and black face mask. The vehicle was described as a silver Dodge Grand Caravan with white duct tape over the licence plates. The passenger-side sliding door was possibly rendered inoperable during the incident. The two males were described as possibly Middle Eastern.

The incident remains under investigation. Anyone with information is asked to call Const. Cecilia Hudecki at 519-824-1212, ext. 7215, email her at chudecki@guelphpolice.ca, leave an anonymous message for Crime Stoppers at 1-800-222-8477 (TIPS) or leave an anonymous tip online at www.csgw.tips.