Passerby saw an altercation and called police
May 7, 2021 10:17 AM By: GuelphToday Staff 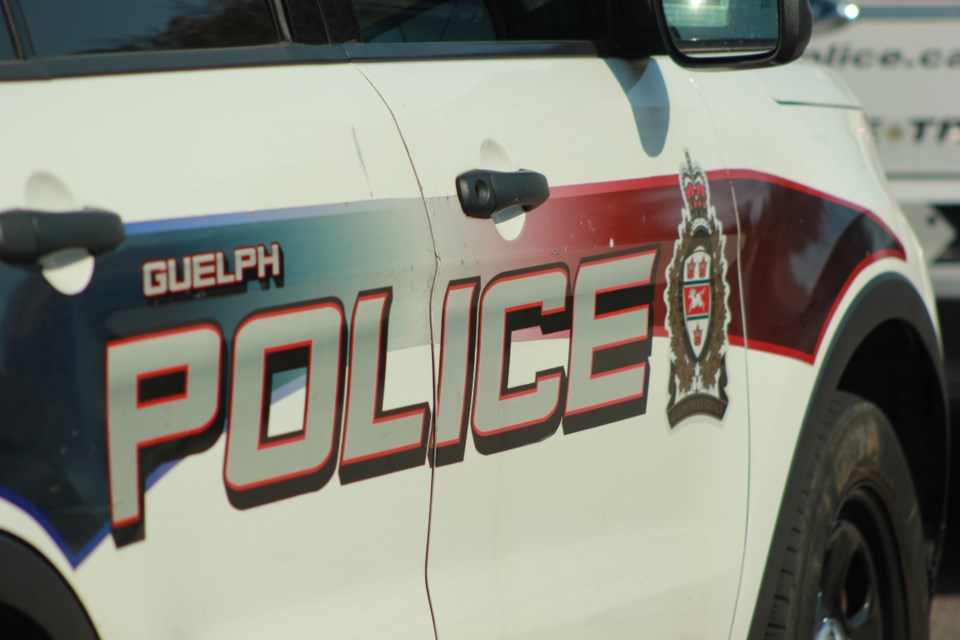 Police say they went to the intersection of Norfolk Street and Cork Street East just before midnight after a passerby reported seeing a female being assaulted. The caller saw a male pushing the female against a wall and then punching a drain pipe, damaging it.

The parties were located and police observed blood on the male’s hand. The parties are known to each other. The female was not injured.

A 20-year-old Guelph male is charged with assault, mischief under $5,000 and breaching probation. He will appear in a Guelph court August 17.