Driving around a barricade leads to impaired charge

Police officer was already on the scene directing traffic
Nov 25, 2020 9:16 AM By: GuelphToday Staff 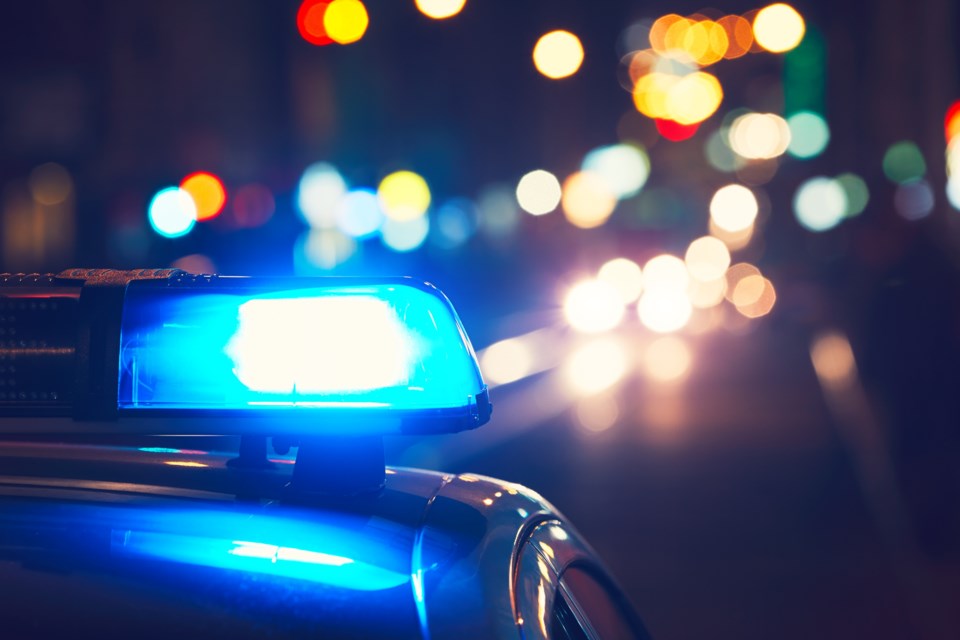 Guelph Police arrested a man for impaired driving Tuesday morning after they say he drove around a barricade on a closed section of road.

At 11:40 a.m. a man drove around barricades, disregarding a road closure sign, and stopped his vehicle behind a parked dump truck near the intersection of Silvercreek Parkway North and Woodlawn Road West, report police.

An officer who was already at the road closure directing traffic, approached the male and began speaking with him. The male was subsequently arrested.

A 47-year-old Guelph man was charged with impaired driving.

His driver’s license was suspended for 90 days and his vehicle was impounded for seven days.

He will appear in court Feb. 5.