Police set up an observation post at the Norfolk/Macdonell intersection for two hours on Thursday morning
Jun 11, 2021 10:00 AM By: GuelphToday Staff 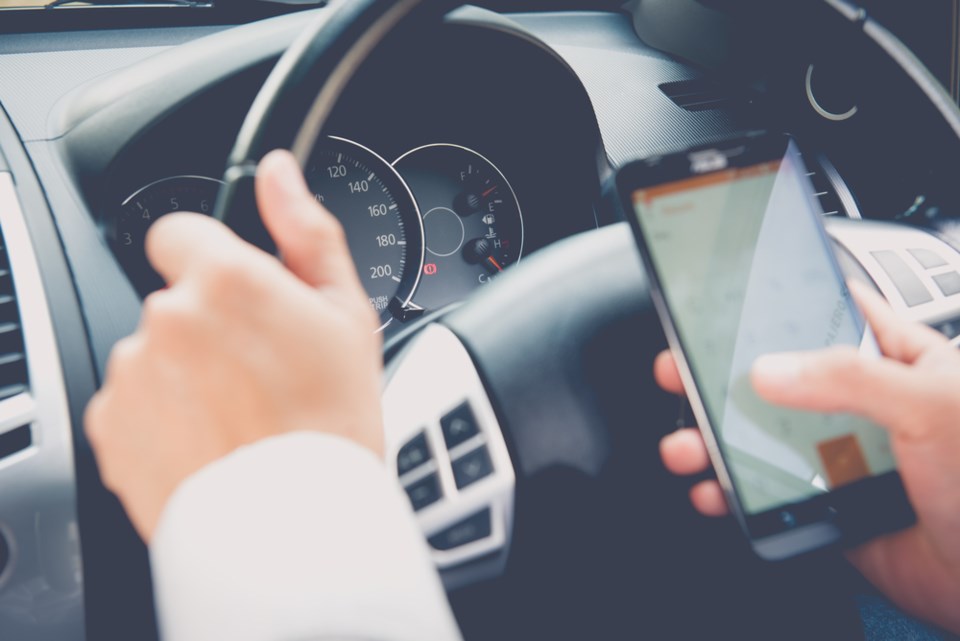 Officers monitored traffic in the area of Norfolk and Macdonell Streets for approximately two hours Thursday. During that time five motorists were observed using wireless devices while behind the wheel.

Provincial legislation bans use of handheld devices while behind the wheel, including while stopped at red lights. The set fine begins at $615 and can be as high as $3,000 depending on several factors including the driver’s history and type of licence held.

Guelph police remind all motorists to avoid any kind of distraction while behind the wheel of a motor vehicle.