Tena Marie Brunelle was struck while walking on the sidewalk by a vehicle leaving a parking garage, said London Police Service
Feb 24, 2021 10:30 AM By: GuelphToday Staff 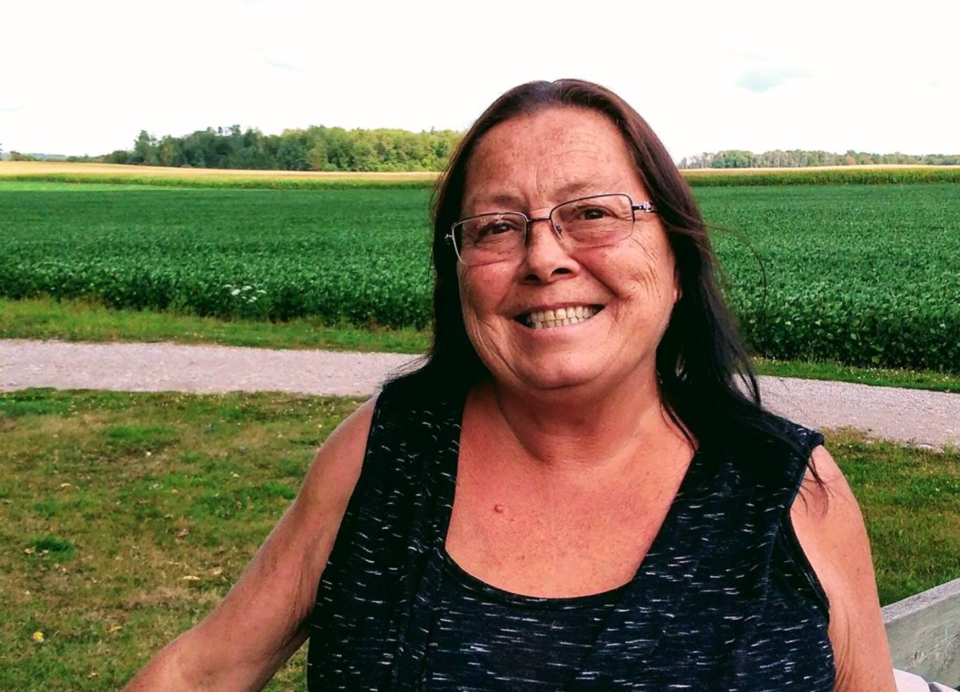 A Guelph man is facing a charge of careless driving causing death after a motor-vehicle-collision in London claimed the life of 63-year-old pedestrian.

The charge against 25-year-old Dylan Lyons of Guelph was announced Tuesday by the London Police Service after a month-and-a-half long investigation.

The collision occurred on the morning of Jan. 8 at the 300-block of Clarence Street in London.

The victim has been identified by police as Tena Marie Brunelle.

In an email, const. Sandasha Bough of the London Police Service said Brunelle was walking on the sidewalk when she was struck by a vehicle pulling out of a parking garage.

In a release, police said Brunelle was taken to hospital with life-threatening injuries after the collision and died later that same day.

“Known for her big smile and cheery laugh, her sweet sense of humour helped make light of things when the situation needed it,” said the obituary for Brunelle. “Tena loved the outdoors and walked everyday covering many kilometres each week, wearing her trademark hand-knit sweater to keep her warm.”

Lyons is scheduled to appear in a London court on May 3 in relation to the charge.