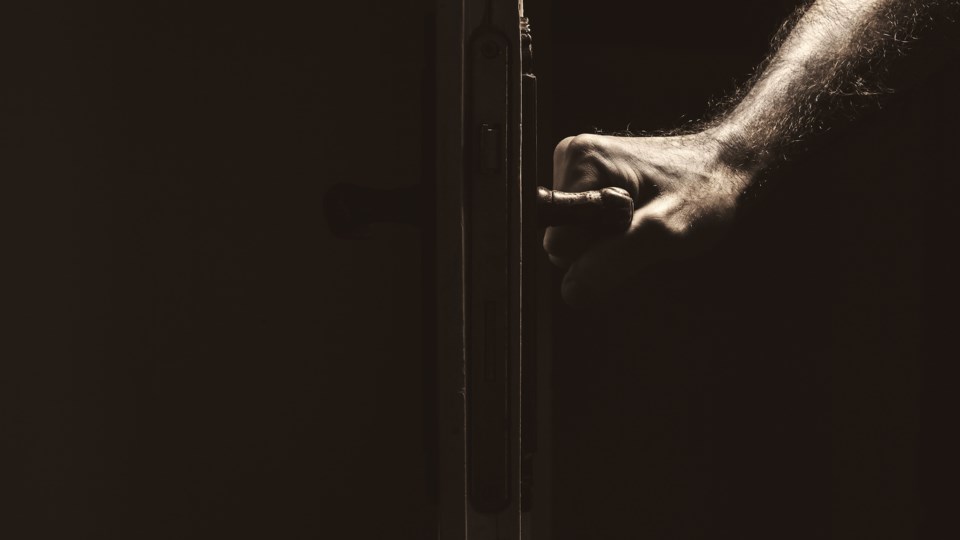 On April 19 at approximately 9:36 p.m., a 25-year-old Guelph male attempted to break into a residential property on Macdonell Street using a pry bar, leaving damage to the main entry doorway.

The male fled the area. However, his identity was confirmed on video by police. On April 20 at approximately 12:12 a.m., the male was located walking down Wyndham Street at which time he attempted to flee from police on foot. He was apprehended after a brief struggle ensued and, with the assistance of other responding officers, he was successfully arrested for the following charges: break and enter with intent, mischief under, resist arrest and breach probation.

Police conducted a search of his property, which revealed a pry bar, determined to be the same one used in the attempted break-in. The accused was further charged with possession of break-in instrument and was held for a bail hearing with a court date on April 20.