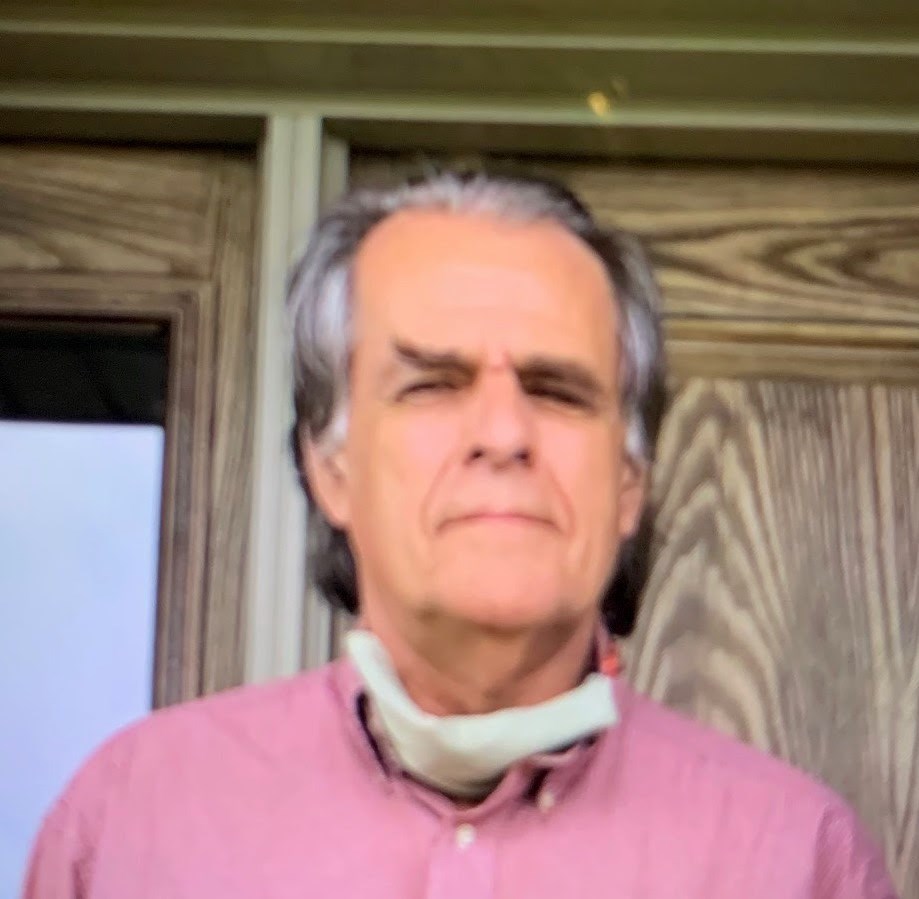 Update:  5:15 p.m. Monday. From Guelph police: "The elderly male reported missing Sunday has been located and is safe. Thank you to the community for your concern and assistance."

Update: Police say the man was last seen in the Cambelleville area on Sunday evening.

The Guelph Police Service is searching for an elderly male who has not been seen since he left his south end home Sunday afternoon.

Rodney Corlett, 76, left his home in the Village by the Arboretum approximately 4:30 p.m. and was expected to be gone for a few minutes. He is driving a red Ford Escape with Ontario license CFMA104.

Family members believe the male may be confused and headed towards Parry Sound or Puslinch.

He is described as a white male, medium build, with salt and pepper hair. The photo below was taken today and he was last seen wearing the same clothing.

Anyone who has information about the male’s whereabouts is asked to call Guelph Police at 519-824-1212.