In the interest of public safety, they have taken the unusual step of releasing the name and photo of the accused, who is facing other sexual assault charges elsewhere
Jan 22, 2021 4:39 PM By: GuelphToday Staff 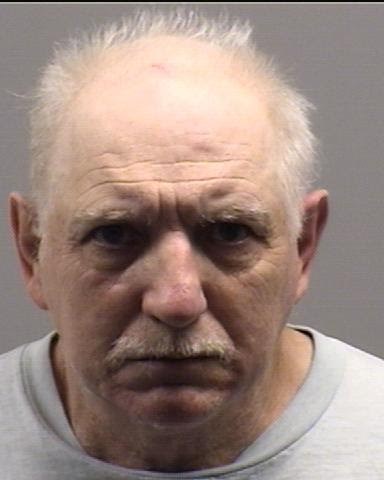 This month the Guelph Police Special Victims Unit entered into an investigation of an historical sexual assault complaint. The alleged incidents occurred between 2001 and 2003 and involved one female victim that was 11-12 years old at the time.

This investigation has led to the arrest of Keith Smith of Guelph. He has been charged with sexual assault, sexual interference and criminal harassment. He will appear in court in May.

Privacy laws prohibit the disclosure of additional details. However, the Guelph Police Service wants the public to be aware of this individual’s presence in the community. Protection of the public and protecting victims of crime is a top priority.

Smith is subject to conditions stemming from prior convictions for four counts of sexual interference. While in our community he is not to attend a public park or swimming area where persons under the age of 16 years are present or can be reasonably expected to be present, or a day care centre or at a school ground. He is not to seek, obtain or continue any employment, whether or not the employment is remunerated, or become a volunteer in a capacity that involves being in a position of trust or authority toward persons under the age of 16 years. He is to have no contact, including communicating by any means, with a person who is under the age of 16 years unless supervised.

Anyone who may have information believed to be related to the historical sexual assault from 2001-2003 or from any other incident involving Keith Smith, please contact Det. Const. Mike Gatto at 519-824-1212, ext. 7253 or email mgatto@guelphpolice.ca.