Yongly Cheng was last seen at 9 p.m. Tuesday and his family is concerned for his wellbeing
Jan 28, 2021 7:01 AM By: GuelphToday Staff 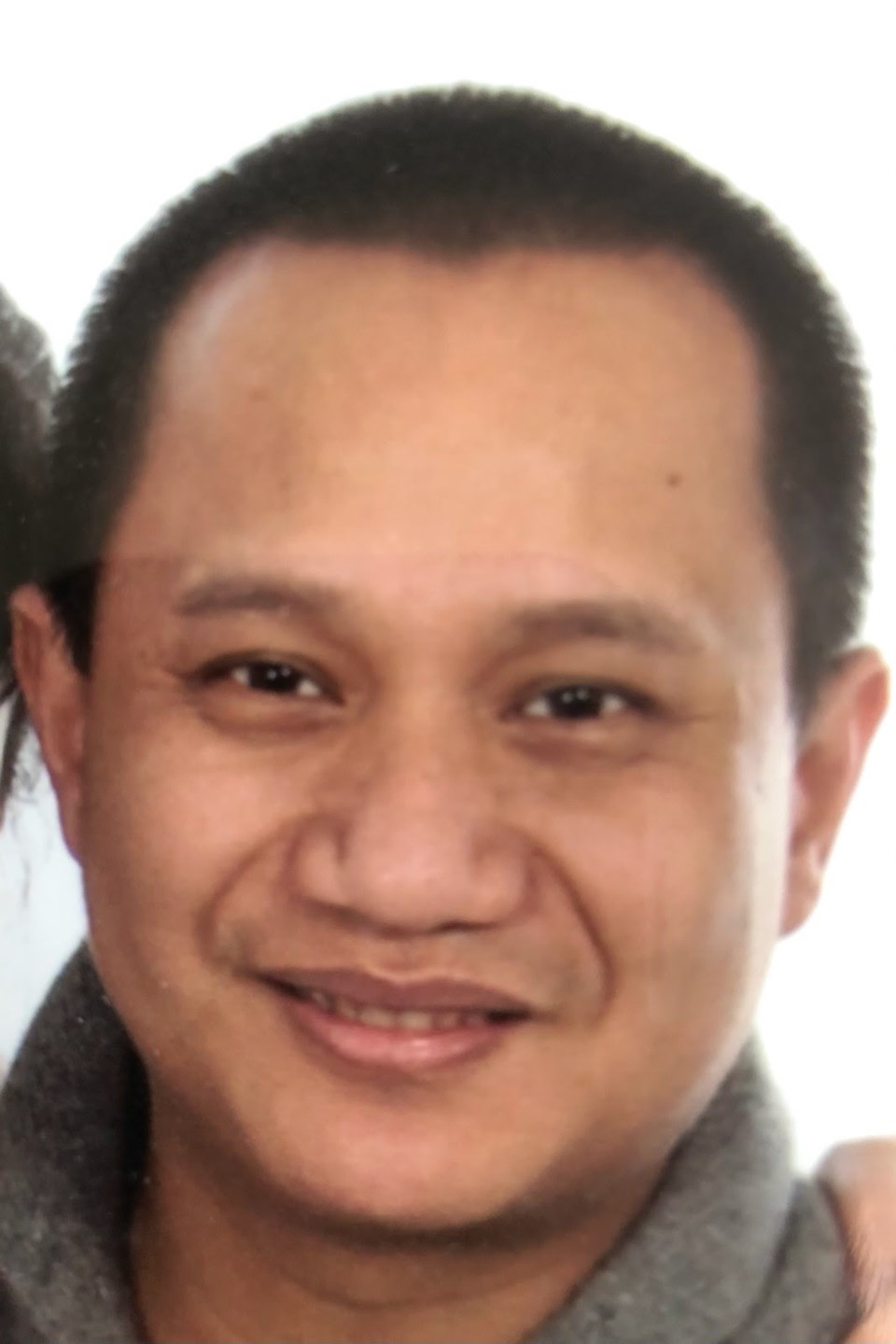 Guelph Police report at 6:40 a.m.Thursday that the male reported missing Wednesday has been located deceased. No foul play is suspected. Officers located the male's body while acting on information received from the public and we thank the public for their assistance. The Guelph Police Service expresses deepest condolences to the male's family and friends.

The Guelph Police Service is seeking the public’s assistance in locating a missing male who was last seen near his workplace in the city’s south end about 9 p.m. Tuesday.

Police are concerned for the wellbeing of Yongly Cheng, 40, of Guelph.

Cheng was at his workplace near Clair Road West and Southgate Drive Tuesday evening, but told his supervisor he was not feeling well and was going home. He was last seen about 9 p.m. walking on Clair Road West toward Laird Road. His vehicle was left behind at his work and his cellphone appears to have been turned off.

Cheng is described as an Asian male, five-foot-eight to five-foot-nine, 165 pounds with short straight black hair who speaks with an Asian accent. He was last seen wearing a black jacket, black pants and brown work boots.

Anyone who has seen Cheng or has information about his whereabouts is asked to call the Guelph Police Service at 519-824-1212.