Guy with bike drops it and runs 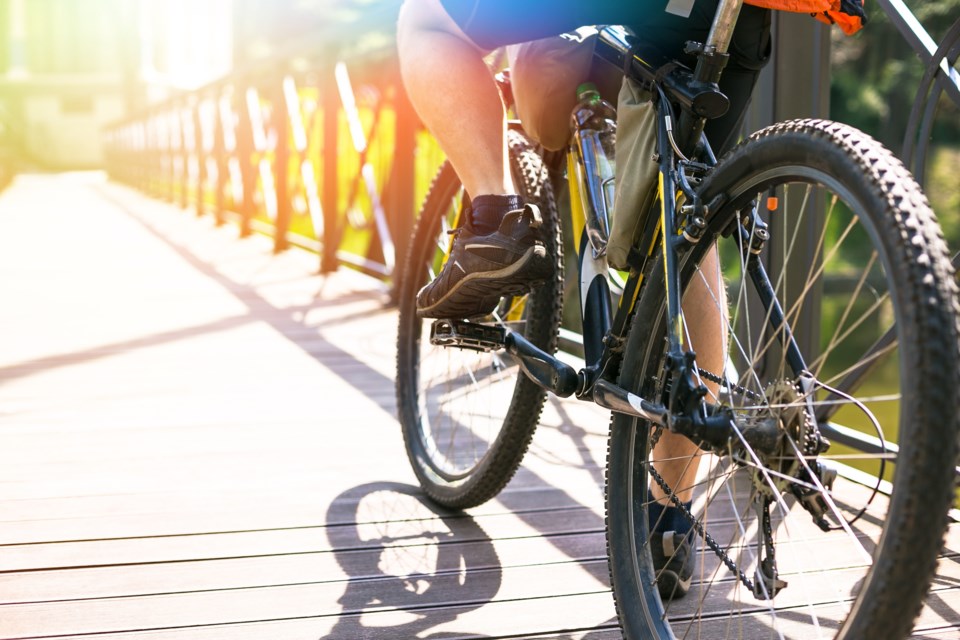 On November 16, 2016 at 1:44 a.m., the Guelph Police observed a man walking and pushing a bicycle on Woodlawn Road West.

As police approached, the male dropped the bike and started to run.

He was stopped and investigation discovered that he was breaching a probation condition and he was arrested.

A subsequent search found tools consistent with use in break and enters and bike thefts. At this time the owner of the bicycle is not known as it was not found in the Guelph Police stolen bike reports.

The 20-year-old Guelph man has been charged with breach of probation and possession of break in tools. He has been held in custody pending a bail hearing on November 16, 2016.

Anyone who may have information about the bike is asked to contact  Cst A. McArthur at 519-824-1212 at extension #7105. The bike would likely have been stolen recently and is white and blue in colour.