Headlights not on leads to slew of charges 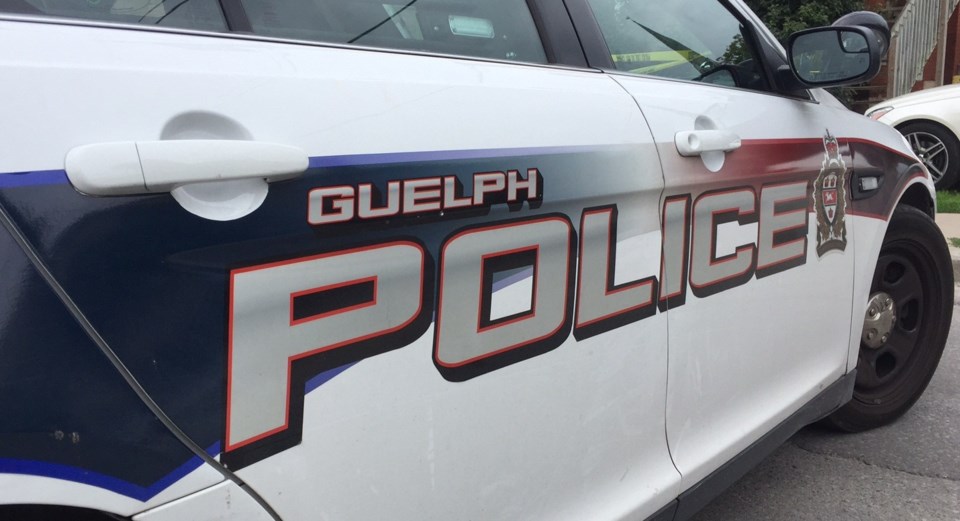 Several charges were laid by Guelph Police following a traffic stop of a vehicle driving without its headlights on.

Police report that on Thursday around 10 p.m. police stopped a vehicle near the intersection of Stone Road West and Scottsdale Drive with no headlights.

"After speaking with the adult female driver, a demand was made for her to provide an oral fluid sample into an approved drug screening equipment. She provided the sample and it registered the presence of Cannabis (THC). Also, it was learned that she was a novice driver with a G2 license," said the press news release.

"Further investigation revealed that the adult male owner had bought the vehicle on October 12th, failed to apply for a new permit, failed to purchase insurance and was using license plates that were not authorized."

A 19-year-old Toronto female has been charged with:
- Use plate not authorized
- Novice driver – presence of drugs

Her driver’s license was seized and suspended for three days.

A 19-year-old Toronto male has been charged with:
- Permit use of plates not authorized
- Fail to apply for permit upon becoming owner
- Owner permit operation of a motor vehicle on a highway – no insurance

The license plates were seized and will be returned to the Ministry Of Transportation. The vehicle was towed from the scene.