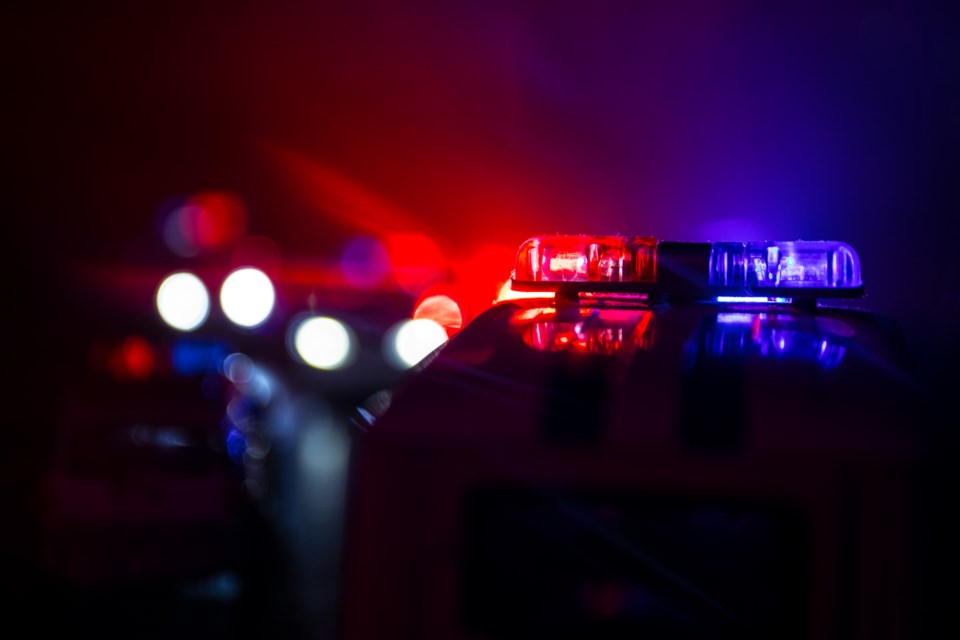 A 38-year-old Guelph man was charged with impaired Thursday night after police say he made an illegal turn at a red light.

Guelph Police report that  9:26 p.m., police observed an adult male driving downtown who made a right turn at a stop light where one wasn't allowed.

A traffic stop was initiated.

Police spoke with the male and he later failed a roadside breath test and was subsequently arrested and charged with impaired driving  and proceed contrary to sign at intersection.

His driver’s license was suspended for 90 days and his vehicle was impounded for seven days.

Suspicious vehicle call leads to drug charges for Cambridge couple
May 6, 2021 11:25 AM