It was part of a High Enforcement Action Team investigation
Mar 13, 2017 10:00 AM By: GuelphToday Staff 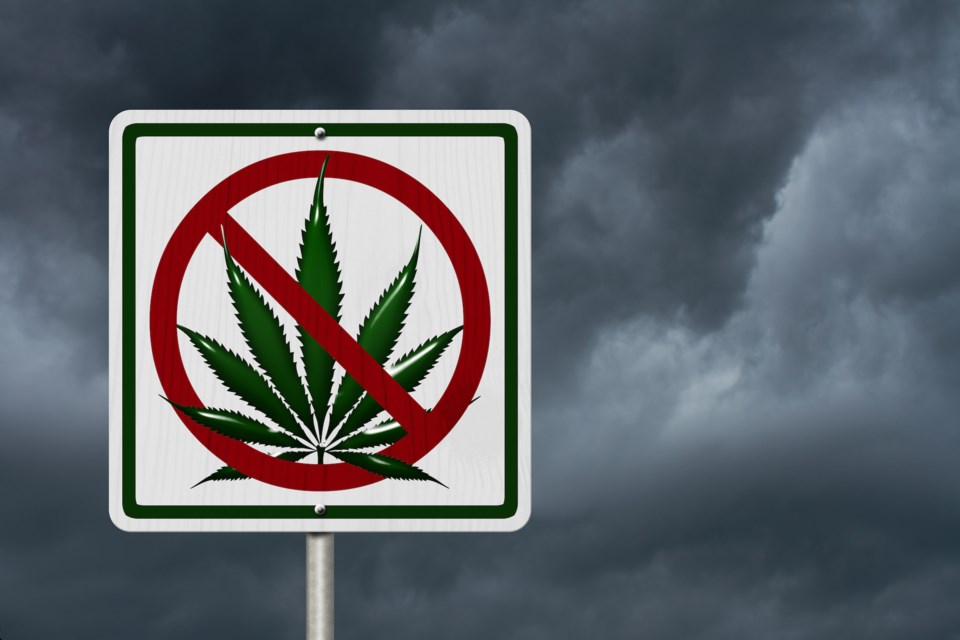 In March 2017 members of the Guelph Police Service High Enforcement Action Team (HEAT) began an investigation into suspected drug trafficking in the east end of Guelph.

As a result of that investigation, the HEAT unit and the Tactics and Rescue Unit executed a search warrant at a residence on Huron Street on the evening of Friday, Mar. 10, 2017.

As a result of that warrant, four women and four men were subsequently located inside the residence and arrested. During that search police located a quantity of marijuana, prescription pills and drug paraphernalia. The total approximate value of all drugs seized is $5,000.

Two of the persons located inside the residence had outstanding warrants and a number of criminal charges were also laid against all of the parties involved in respect to drug and breaches of court orders.

The following day a ninth male, who was identified as the tenant of home, was located and charged with possession for the purposes of trafficking.