The smell was so bad that the manager of a Vanier Drive apartment building was worried someone had died, police say
0
Apr 4, 2017 9:00 AM By: GuelphToday Staff 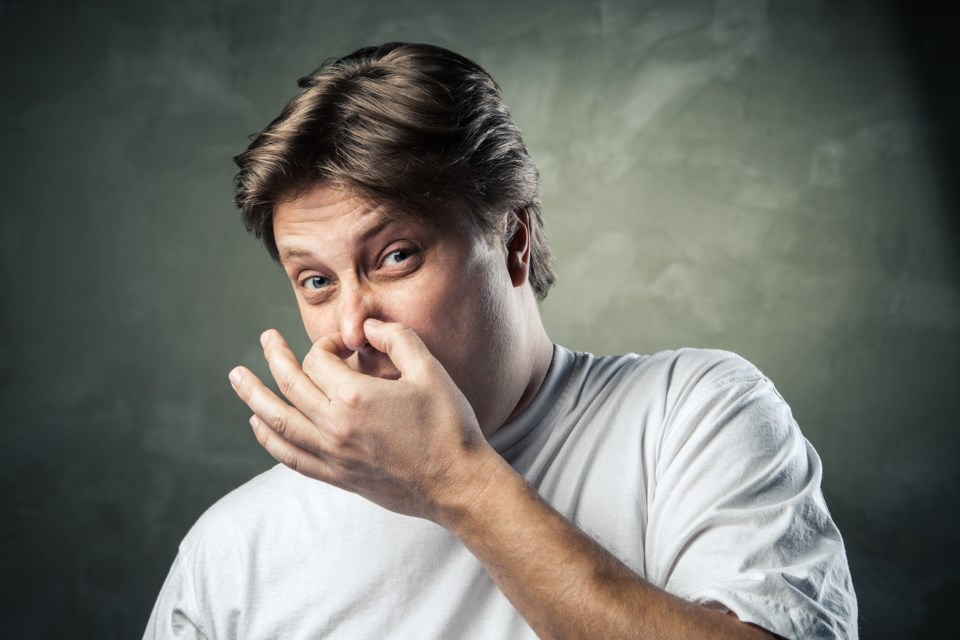 On the afternoon of Apr. 3, 2017 the manager of a Vanier Drive apartment building grew quite concerned when he went to investigate an overwhelming odour that was permeating an entire floor.

He knocked repeatedly at the apartment where the smell originated and when he could not get an answer, he believed the smell was the result of a tenant that may have passed away inside.

Police were called and met with the manager who escorted them up to the floor in question.

They were immediately overwhelmed by the smell when they stepped off the elevator.

A key was provided for officers to get into the apartment to check on the well-being of the tenant.

When the officers opened the door they observed squalid conditions that included dozens of rotting piles of feces about the apartment and a small white Samoyed puppy appeared.

The dog was suffering from neglect and his hind appeared matted to the point it could no longer pass its own waste. The Guelph Humane Society was contacted and came to take the dog into their care.

The tenant from the apartment was also located inside and found to be unhurt.

As a result of this situation, 19-year-old Zhenlin Lius Huang was arrested and charged with mischief and causing unnecessary suffering to an animal.