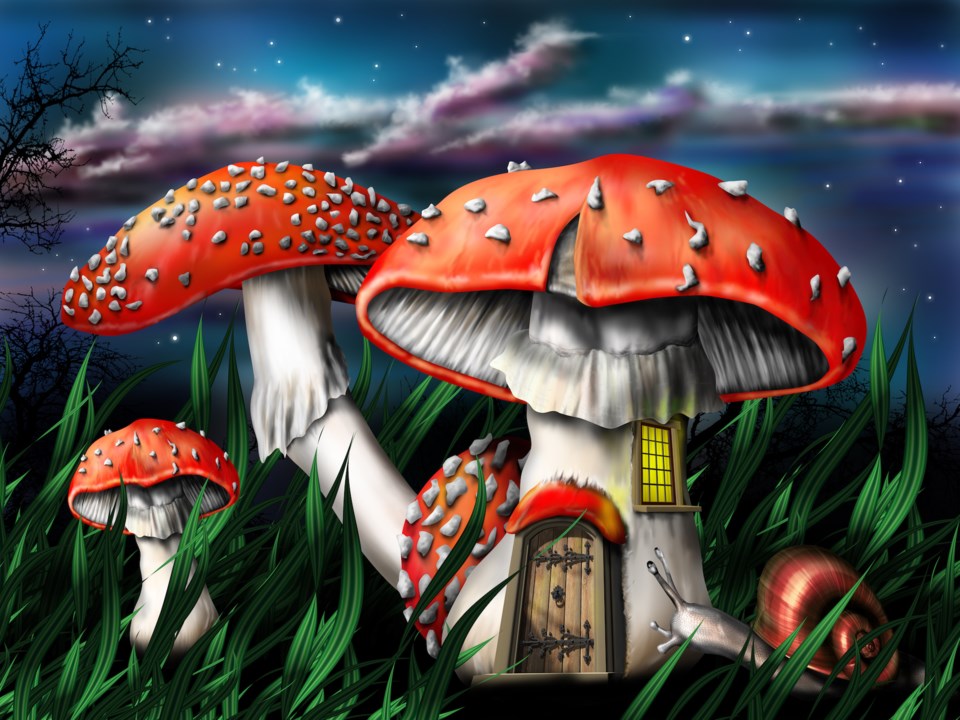 The officer discovered suspected marijuana and magic mushrooms in the vehicle. The male driver was arrested and released at the scene.

21-year-old Haiden Lee, of Centre Wellington, has been charged with Possession of marijuana over 30 grams and possession of a Schedule III Substance contrary to the Controlled Drugs and Substances Act and is to appear in Guelph Criminal Court on Apr. 25, 2017.