Police see someone they know riding a bike. Arrest ensues 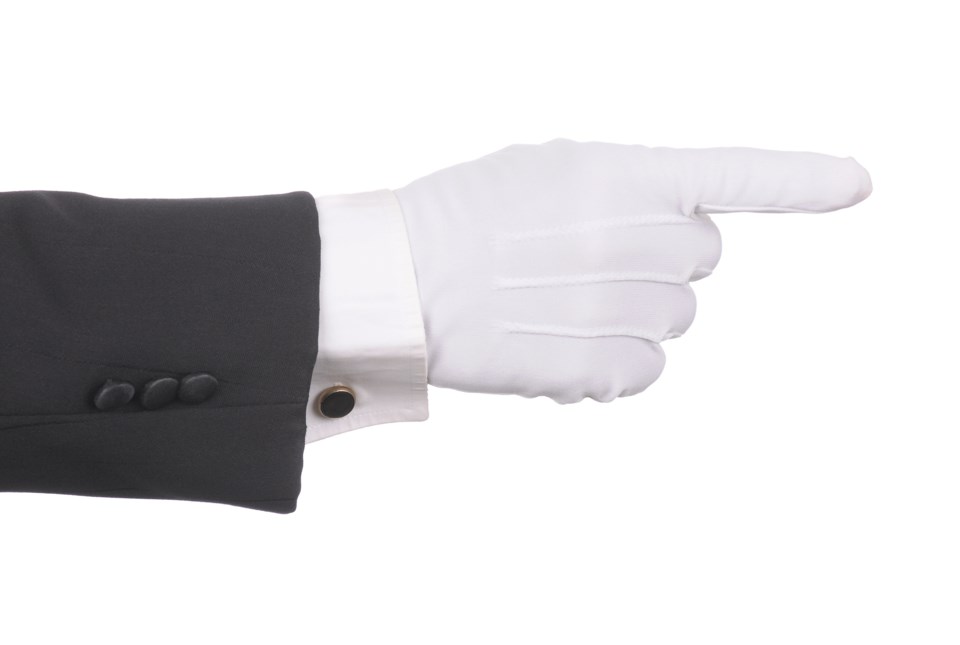 Approximately 3:45 a.m. this morning, police saw a male well known to them in the area of Edinburgh Road and Stone Road for the second time within a few minutes.

Only this second time, he was wearing gloves and riding a small bike that he wasn’t before. Police detained the male for investigation and found him to be in possession of drug paraphernalia and a substance that is believed to be crystal methamphetamine.

The 21-year-old Guelph male was arrested and charged with drug possession and three counts of breach of probation. He was held in custody and will appear in bail court today.

If you are a resident in the area and had a black CCM X-Rad 24 mountain bike with red decals taken overnight, it has been recovered.  Please contact Cst. F. Kecskemeti at 519-824-1212 extension 7433 or by e-mail at fkecskemeti@guelphpolice.ca .

Bicycles continue to be the target of crimes of opportunity for theives and police took four stolen bike reports yesterday. The past numbers have shown there are a significant number of bikes stolen and subsequently recovered but are never actually reported to police as stolen.

We would like to return your bike if it has been stolen, but we need your help.

Please take the time to lock your bike to something stationary at all times with a quality lock, click off a picture of it and of the serial number.  If it should get stolen you can report it using the Guelph Police CopLogic online reporting system. You can find this on the Guelph Police website under Online Reporting.