Police say they seized suspected fentanyl, meth and cocaine
May 6, 2021 11:25 AM By: GuelphToday Staff 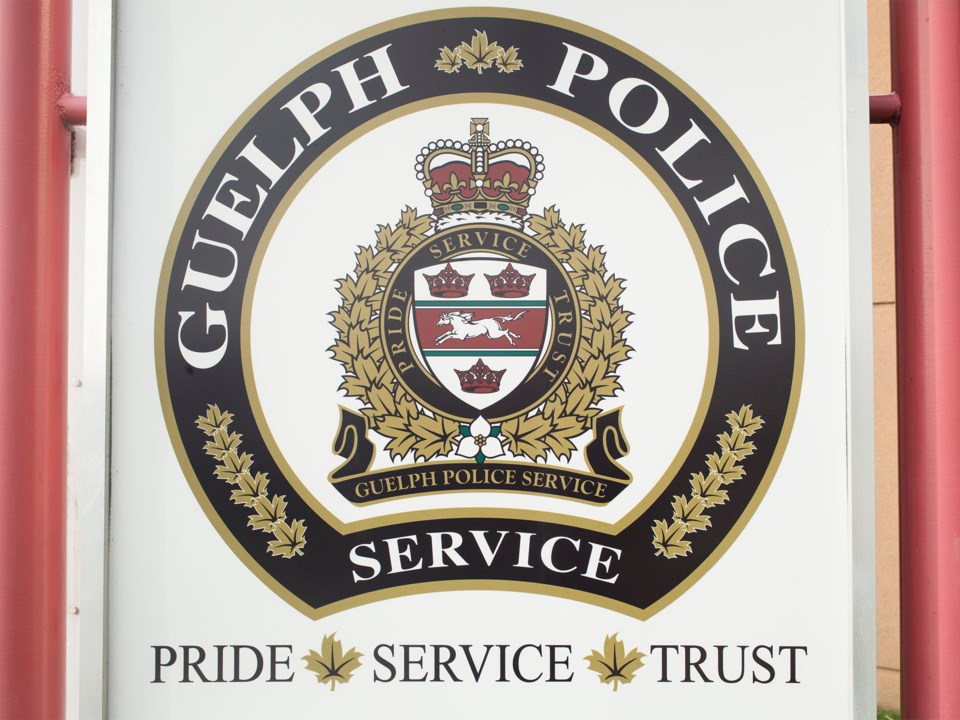 Shortly before 10:30 a.m. the Guelph police were alerted to two parties in a vehicle acting suspiciously on MacAlister Boulevard. Officers spoke to the parties and determined they were both on conditions to have no contact with each other.

While speaking to them, officers observed evidence of drug use including a vial containing suspected fentanyl and burnt tinfoil with a substance inside. During subsequent searches at the police station officers located approximately $5,000 worth of drugs including suspected fentanyl, methamphetamine and cocaine, as well as $1,500 cash, digital scales and three cell phones.

A 41-year-old male and 36-year-old female, both from Cambridge, each face four counts of possessing controlled substances for the purpose of trafficking and breaching release conditions. They were both held for bail hearings Thursday.