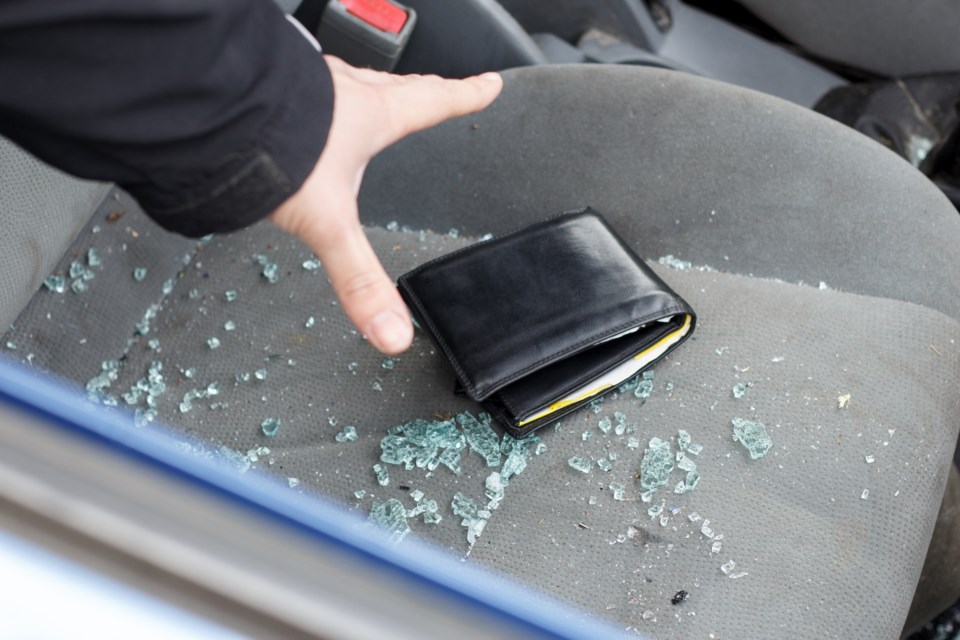 Stock image
NEWS RELEASE
GUELPH POLICE SERVICES
**************************
On Oct. 19, 2019 at approximately 11:19 a.m., Guelph police were dispatched to a residence where there was a report of vehicle entry and theft of wallet and personal belongings. Investigation led to the identity of two suspects.

At approximately 4 p.m. Guelph police located the two suspects. A 34-year-old female from Guelph and a 28-year-old male from Guelph were arrested and charged with offences that include, but are not limited to theft, possession of stolen property, possession of identity documents, unauthorized use of credit card and possession of a controlled substance. Both were held for a bail hearing.

Police were able to return some items to victims.

Fergus business vandalized with graffiti over the weekend
Jul 9, 2020 12:15 PM