Woman accused of shoplifting over $200 worth of cosmetics 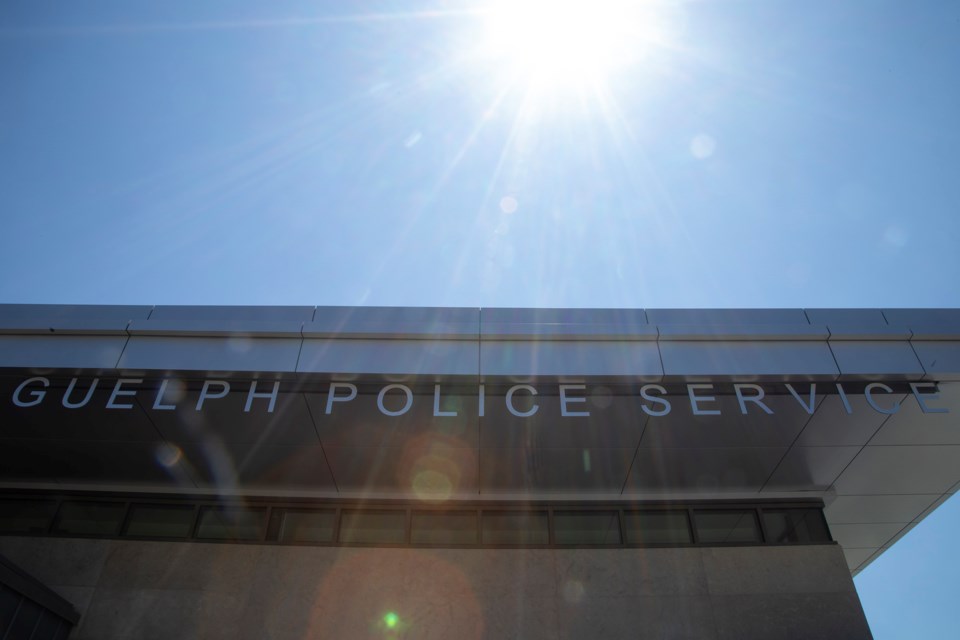 A Guelph female was arrested Wednesday, a day after attempting to steal more than $200 in cosmetics from a local store.

At approximately 4:40 p.m. Tuesday, the loss prevention officer of a store located on Eramosa Road near Stevenson Street North reported the female had concealed a number of cosmetic items in her bag and walked out of the store.

When the loss prevention officer advised she was under arrest, the female broke free and took off on foot.

Guelph Police officers responding to the call recognized the female from a surveillance video.

On Wednesday she was seen walking in the downtown area and was arrested.

A 35-year-old Guelph female is charged with theft under $5,000, escape lawful custody and breach of probation. She will appear in a Guelph court April 27, 2021.