Driving less this winter? Use these maintenance tips and save your car 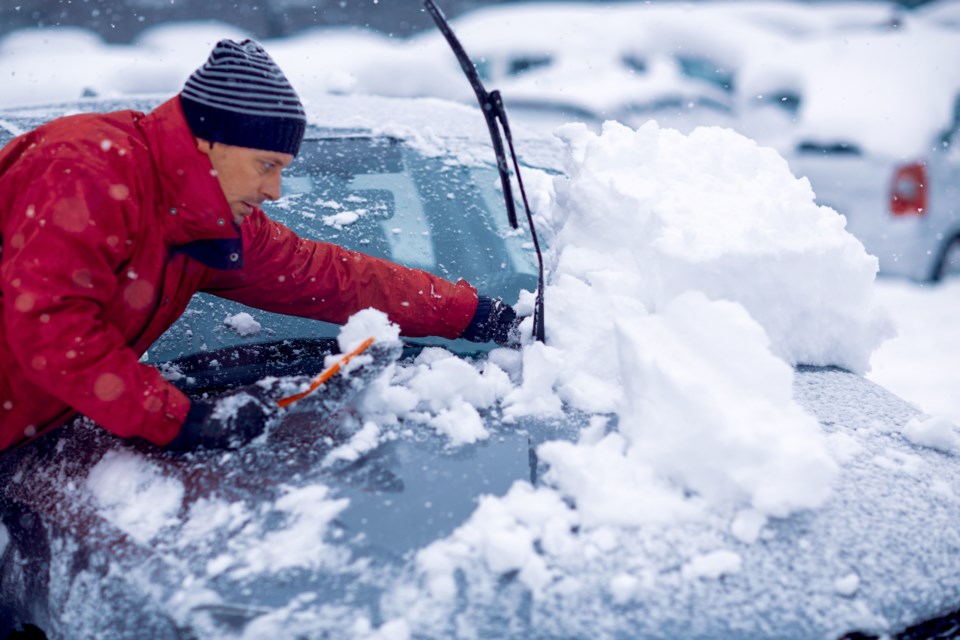 As tough as year as 2020 was for most Canadians, the winter of 2021 could be equally tough on vehicles. With more people working from home and a newly imposed provincial lockdown hitting Ontario, more vehicles could be seeing less driving time. The added reality of extreme winter weather and less travel through January and February means people need to take proactive steps to ensure their vehicles are ready when needed.

“Your car is always on, even when it’s not running,” explained Vince Klimkosz, owner of the two Vinnie’s Mr. Fix-It locations in Guelph. “It's always drawing on the battery, using a certain amount of power to keep it awake, ensuring your clock is accurate, security systems are armed and your favorite radio stations are saved.”

Klimkosz says battery issues are the most common problem for cars left sitting for long periods during the winter. While most times a good, fully charged vehicle battery can sit two to three weeks without a problem, a weaker battery will lose its charge in a significantly shorter amount of time. To ensure your battery keeps its charge, Klimkosz suggests vehicle owners take some simple precautions.

“If you’re going to let your car sit, at least once a week you should warm it up to full operating temperature,” said Klimkosz. “This will help ensure the battery is properly charged. If there is space and you can drive the vehicle, drive it around the block. Give the brakes a few good applications as well, just to keep everything moving and to help avoid rusting.”

Another important point to consider on a vehicle that’s sitting for long periods is the tires. Winter tires are specifically made to handle snow and ice thanks to the special construction of the rubber compound of which they’re made. However, even winter tires can be compromised by sitting too long in cold temperatures.

“As much as you like to hope they wouldn’t, tires tend to leak a measurable amount of each month whether they’re being used or not,” said Klimkosz, who opened the first location of Vinnie’s Mr. Fixit in Guelph in 2004. “It’s always a good idea to make sure they’re properly inflated. Keep a little air compressor if you have no way to get to an air pump. Sometimes if it’s really cold the tires will develop flat spots but that can usually be remediated with a short drive.”

Unlike previous generations of vehicles, newer model cars and trucks don’t require a switch to lower viscosity oils to help provide easier start-ups in the winter. However, that doesn’t mean winter has no effect on oils sitting for long periods of time.

“A lot of the new oil grades are vehicle specific,” said Klimkosz. “They usually have one recommended for use all year as long as it’s the oil specified for the vehicle. But if it does sit more and isn't being used for long trips, you should probably change your oil sooner to prevent excessive moisture and deposits building up in the engine.”

“Typically we find that motorcycle owners will disconnect their batteries. They’re small batteries and have a short shelf life. Many riders bring them inside and put a trickle charger on them. If you’re storing it outside you should also put a good cover on it, one that allows the bike to breathe to avoid moisture build-up.”

For more information, or to book your winter service, visit Vinnie’s Mr. Fix-It online at vinniesmrfixit.com. Or drop by either of their two Guelph locations: 30 Hayes Avenue, or 41 Woodlawn Road West.