Inspired by his father, Zach Fischer sets out to change the new-home buying experience. 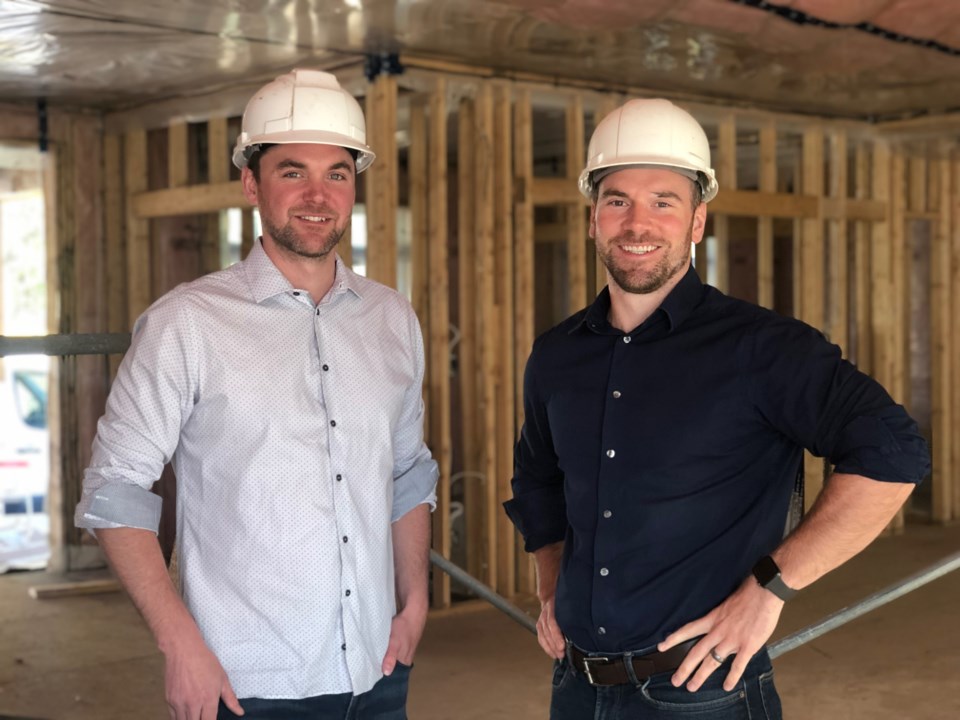 When Zach Fischer was growing up, he and his brother would go to work with his father, who owned a construction company. In addition to learning the value of hard work and best practices of the construction industry, they were introduced to the concept of “Builder Grade”, a term originally coined to indicate a professional approach to building and high-level of quality. Immediately, Zach found himself considering the potential for something more than the accepted standard. What if “Builder Grade” wasn’t the ultimate goal? What if the ultimate goal was to build a house that the builder him or herself would be thrilled to live in?

Years later, Zach formed his own construction company, Mezcon Construction, and finally had a chance to put his concept of building a better, stress-free home for new home buyers in Guelph to the test. First, he discovered that by removing what he dubbed a “fear of extras”, he could create an air of certainty around the purchase process—by including features such as granite counter tops and five-inch baseboards in the base price, he could create a base model home that satisfied his own personal standards.

Next, he discovered that by staying true to his Guelph roots and aligning himself with the best local tradespeople, he ended up with a higher degree of accountability and a better built home.

Zach then partnered with a local listing agent—Guelph native, Nick Fitzgibbon-- to represent his properties. Fischer and Fitzgibbon both went to Guelph’s Centennial Collegiate; after Fitzgibbon’s career in the CFL, he returned to his hometown to pursue his passion for real estate and the two reconnected.

It was a perfect match: two young, entrepreneurial thinkers who shared a lifelong passion for Guelph and the people who lived there.

Today, Mezcon builds the type of homes Zach always dreamed of building—homes he and his fiancée would happily live in— and Nick proudly represents them in the market. Builder Grade had officially evolved into Builder’s Choice. And Guelph had another success story to share.

In addition to building in Downtown Guelph and Old University, Mezon is also building in nearby Puslinch. To find out more about Mezcon’s new custom builds and renovations, call 519.780.1441 or visit their website.