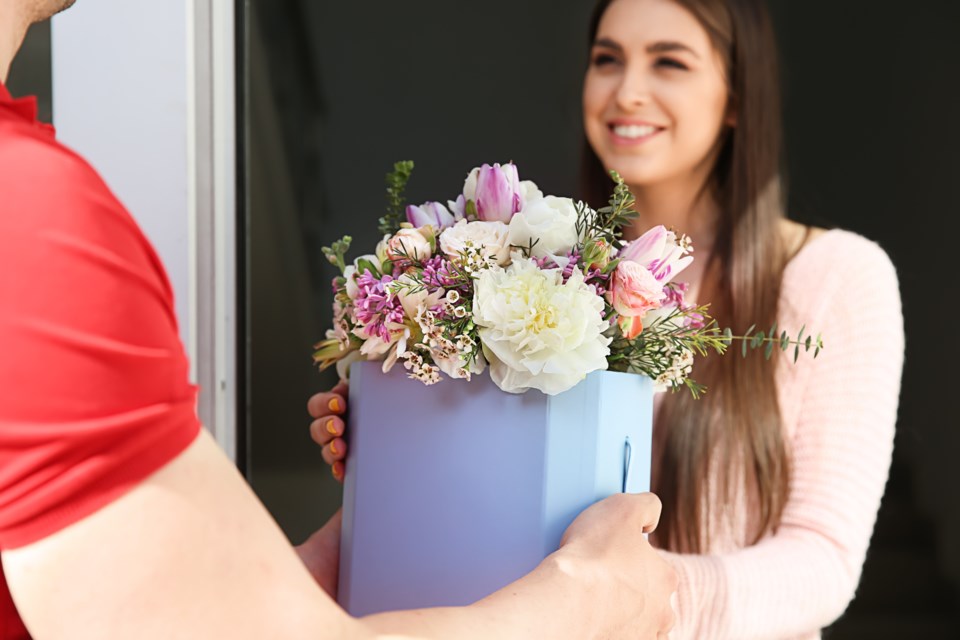 For many, the months during this pandemic have become the catalyst to revaluating and appreciating the ways we connect with those in our lives.

In March 2020, Guelph-area business owners closed their doors and faced the uncertainty of what would happen next. Ken Dool, owner and operator of Robinson’s Flowers along with his wife Cynthia, followed suit.

Even with their business already virtual, there was still uncertainty around how their operation would carry forward.

However, Dool said what they experienced instead was loyal support from their community. And while he closed the doors of the flower shop, a shift in the way more people were connecting with one another by sending flowers.

“We had the busiest Valentines and Mothers Day ever in 75 years last year, and the reason why is people couldn’t get out to visit people, or their mothers and grandmothers, so they sent flowers,” Dool said, adding that it was nice to see that people took the time to reach out during a period where people were limited in how they could visit loved ones.

It can be rare in the time of online shopping and superstores that an independently-owned business launches and thrives, let alone for 75 years. However, Robinson’s Flowers is has managed to endure through all the changes in the market.

Robinson’s Flowers was first opened in 1946 by Mr. and Mrs. Bruce Robinson of Guelph in the Bond Building on St. George’s Square. It went through two other owners including Dool’s own sisters until he took over the business in 1980.

Celebrating their 76th anniversary in 2021, the store has been a mainstay in Guelph surpassing challenges of time, technology and big box stores, where flowers were available alongside groceries and electronics.

“It bit into the flower business a lot,” Dool said. “In the ‘80s, we had 13 or 14 flower shops in Guelph and now we are down to maybe seven or eight. It was pretty much cut in half.”

Dool said they attribute their staying power to adapting their business and providing flowers and services for all occasions, but most importantly, by providing personalized service to their customers, some of whom they have known for decades.

“Service is all we have left,” he said. “If you want cheaper, you’re going to find cheaper but as long as you can serve people as well as you can that’s the biggest thing.”

Moving forward and doing business through the pandemic

Before the pandemic, a local flower shop may have been an unlikely place to feel a sense of connection and community, however, Dool said this type of collective experience brings everybody down to earth, making people stop and think about what’s truly important.

Dool attributes Robinson’s Flower’s success to their lasting relationships within the community and his hardworking staff.

For more information on Robinson’s Flowers or to order online, visit Robinsonsflowers.com. You can also visit their Facebook page for all the latest news and events.