'When we have the spirit of brotherhood, it means everyone is equal to anyone, without regard to their color, their nationality or their religion'
Feb 22, 2021 8:00 PM By: Ed Butts 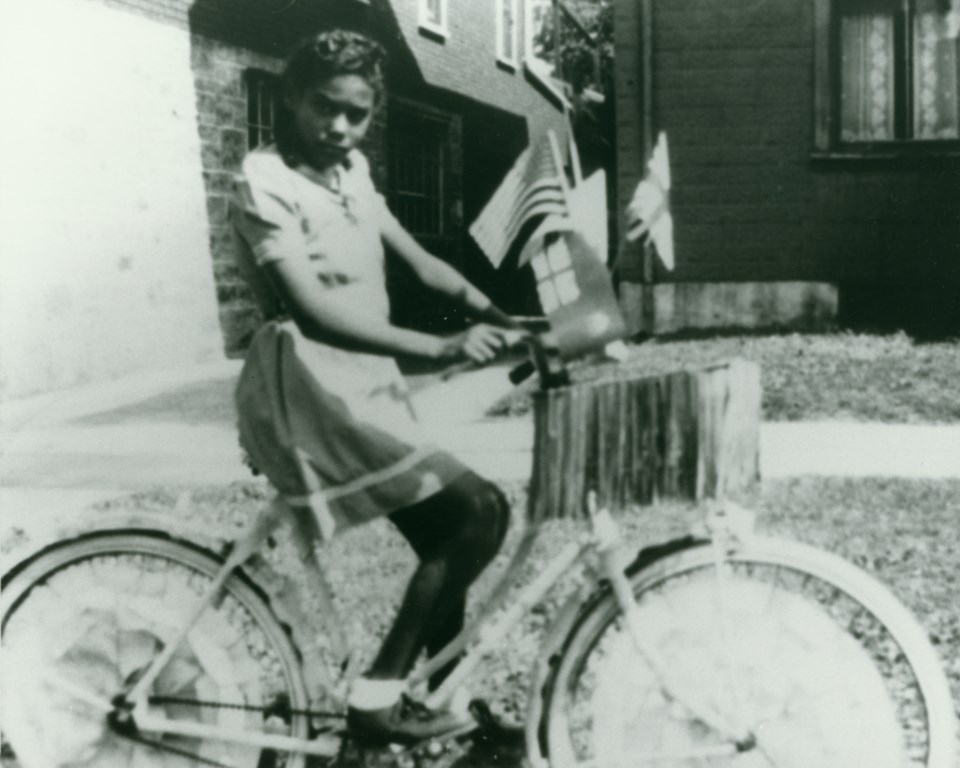 In the decades before the American Civil War, thousands of African American men, women and children fled from bondage in the slave states of the south. Some made their way to Mexico and to Spanish Florida before it was purchased by the United States. The majority of those seeking freedom set off on the perilous journey north via routes that have come to be known as the Underground Railroad.

The Fugitive Slave Act of 1850, which abolitionists called 'The Bloodhound Bill,' allowed slave owners to apprehend escapees who had made it to the free states in the North. Even African American residents in the north who were legally free were at risk of being abducted and carried off to servitude in the South.

Because there was no certain sanctuary anywhere in the United States, Underground Railroad “conductors” like the legendary Harriet Tubman took the people in their charge across the international boundary to Canada. It was one of the most dangerous parts of the journey because Great Lakes ports and crossing places like Niagara Falls were closely watched.

Slavery had been abolished throughout the British Empire by 1834, so American slave owners didn’t want their “property” to reach what one southern newspaper called “the vile, sensuous, animal, infidel, superstitious Democracy of Canada.”

The Guelph vicinity was one of the areas to which former slaves migrated once they were on Canadian soil. Even though they had thought of Canada as 'The Promised Land' while they travelled the Underground Railroad, their troubles weren’t over just because they were legally free. Professional slave catchers crossed the border hoping for an opportunity to kidnap people.

Even though under British law the newcomers were equal with their white neighbours, they weren’t always accepted by them. Racial bigotry was a fact of daily life, making the problems inherent with being strangers in a strange land all the more difficult.

Most of the freedom-seekers arrived in Canada with nothing but the clothes on their backs. There were organizations, many of which had been established by earlier arrivals, to help them get settled. But it was never easy. Among other challenges, people who had lived in the warm south, cultivating cash crops like cotton, sugar and tobacco for slavers, had to adjust to a cold climate and learn subsistence and market farming for themselves. There was also disagreement as to whether they should live in their own ethnic communities or integrate into overwhelmingly white neighbourhoods.

Black pioneers established farms in rural areas of Waterloo and Wellington counties in what was once called the Queen’s Bush. Others settled in the town of Guelph. According to research undertaken by the Guelph Black Heritage Society, by 1861 a small Black community was developing in the neighbourhood of Essex, Devonshire, Manchester and Durham streets. Other Black citizens lived in the downtown business district and various working-class parts of Guelph. Central to their community, physically and spiritually, was the British Methodist Episcopal Church on Essex Street.

Now a Guelph Heritage site, the limestone church was constructed in 1880 by abolitionists and former slaves to replace an earlier wooden structure. It served as a religious, educational and social centre for people whose presence was not welcome elsewhere in Guelph. To this day the historic church is an integral part of Guelph’s Black community.

Although the evils of prejudice were to a considerable degree perpetuated over succeeding generations, by the mid-20th century some people were working to put an end to them.

A Globe and Mail article published on Feb. 26, 1948, focused on Guelph Collegiate Institute where “Brotherhood [is] Not Only Preached, but Practiced.” Brotherhood Week, which was a relatively new experiment across Canada, had been pioneered in Guelph. Black students had certainly been the victims of racism at school, but a committee made up of representatives of the Catholic, Protestant and Jewish faiths had been working to “weaken and destroy group prejudices” by promoting unity and understanding. A Black student named Ted Jewell was president of the student council. His sister, 14-year-old Melba, wrote an essay on the theme of honouring all people. “When we have the spirit of brotherhood,” she wrote, “it means everyone is equal to anyone, without regard to their color, their nationality or their religion.”

Ted and Melba’s ancestor, Henry Dangerfield Lawson, had escaped slavery in the United States and settled in the Queen’s Bush. His granddaughter, Ellen Jane, moved to Guelph where she married and raised a family.

Seventy-three years after that Globe and Mail article was published, Guelph is a very cosmopolitan city. The foundation of its diversity of roots and cultures, which benefits all who live here, lay with people like Lawson.

More Then and Now