Half full or half empty? It's your call 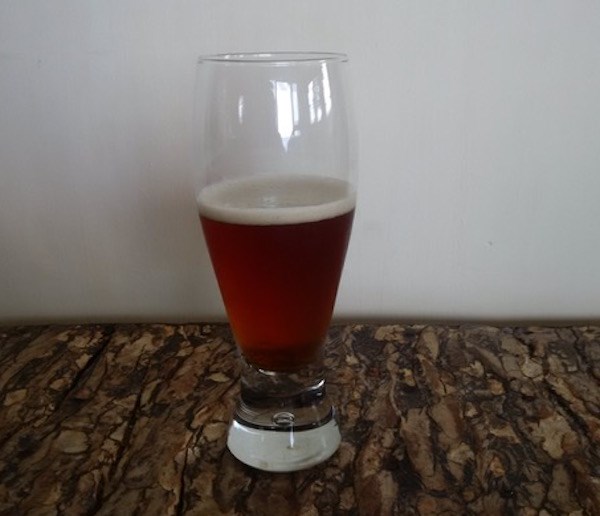 There is an old cliché that I’ve observed many times in my life which refers to how people perceive and then describe a glass that has 50% liquid in it.  The pessimist says the glass is half empty while the optimist says it’s half full.  Two different ways of looking at the world. Same glass, but attitudes a world apart.*

The great lesson for us to remember is that our perspective on things is often what counts the most. And, most importantly, we can control our reactions. This is especially true regarding events that are beyond our control. Things like the weather. I know many people who constantly monitor weather predictions to the extent that their life is almost controlled by them. If rain is in the forecast they get upset. “Why today?!” they’ll exclaim. “It will ruin my plans.” Then they get despondent.

I remember a day in London, England when my future bride and I along with a few friends, planned a trip into the countryside for a hike and picnic. On the morning of our planned excursion it was pouring so instead of cancelling the get-together we invited everyone to our flat. We laid out a blanket in the middle of the living room, cracked a few beers and ciders, and then we ate sandwiches and desserts. It was an absolute riot – one of the best parties I’ve ever attended!

The important question is determining not only which things annoy us, but also finding those certain things that annoy us more than others.  I think Carl Jung has a clue as to where we might find an answer to that question by analyzing what “bugs” us in other people’s behaviour:

“Everything that irritates us about others can lead us to an understanding of ourselves.”

It is often the case that other people’s actions or certain events, really have no direct bearing on us personally.  So why do they bother us?  Something is affecting our inner beliefs or thoughts.  The key is to determine what that “something” is and as it crystalizes you’ll get a window into the make-up of your own personality.  That is the point at which you can make some changes… if you want to.

*George Carlin said, “Some people see the glass half full. Others see it half empty. I see a glass that’s twice as big as it needs to be.”

Bob Desautels is a successful restaurateur, author of two books and former professor at the University of Guelph’s Bachelor of Commerce program.
Visit his blog at https://www.bobdesautels.com

Terra View Homes recognized by industry for energy-efficient builds
Jun 23, 2020 7:00 PM
Comments
We welcome your feedback and encourage you to share your thoughts. We ask that you be respectful of others and their points of view, refrain from personal attacks and stay on topic. To learn about our commenting policies and how we moderate, please read our Community Guidelines.