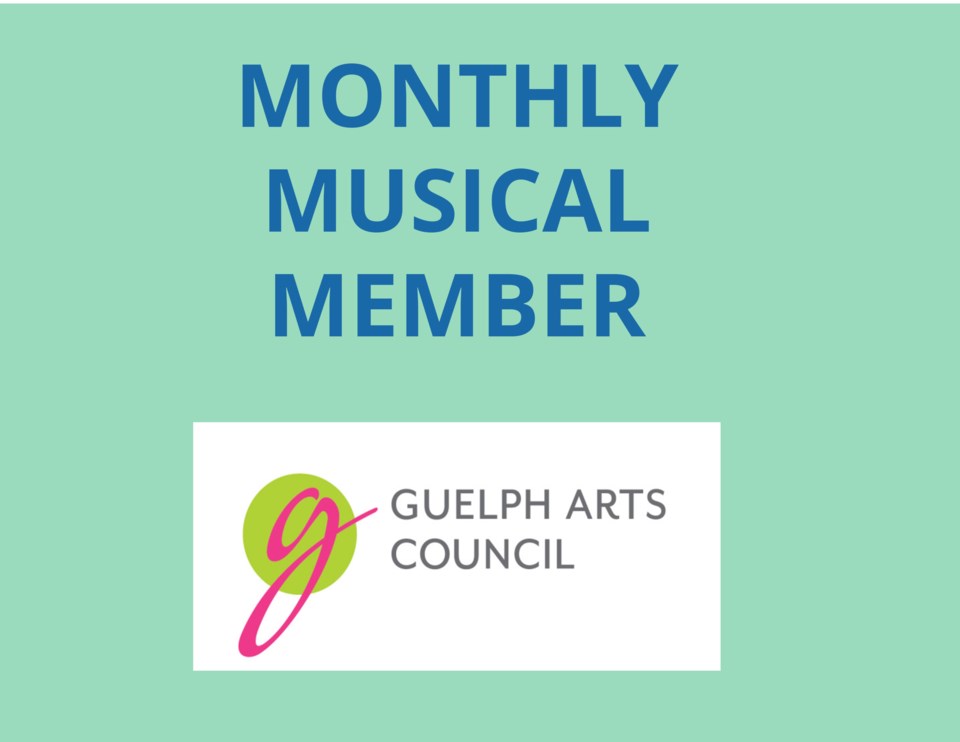 Each month we’ll feature a video from one of GAC’s musical members. If you’re a musician and have a video you’d like us to feature, please send a YouTube link our way along with a short bio.

This month, we approach things from a bit of a different angle. In an article on June 23rd, GuelphToday announced that “Guelph’s first drive-in live music event” which was to take place on July 16th (but was cancelled due to insurance reasons) at Royal City Studios (in partnership with Music Lives), featuring local talent. That local talent comes in the form of two bands: The Cavan Brothers, and Frenemy.

Fans might know The Cavan Brothers from bands like The Long Dark Road, Got Social, U the Band, and Jerrycan, or as the proprietors of Cavan Coffee on Gordon St. (formerly Planet Bean). As its own entity, we didn’t have much online content from The Cavan Brothers, so today we’ll be sharing a video from Jerrycan – referred to in its description as “The one and only Jerrycan video” – for a song called “Uh Is Not An Answer”. It’s an incredibly catchy song, but viewers are warned at the beginning of the video that it contains violence towards inanimate objects, so please consider that before watching.

Music Lives
Our mission is to make Guelph the live music capital of Ontario. Part of building a great music city is ensuring that there is a comprehensive listing of all live performances, festivals, DJs and concerts on any given night. Music Lives is that source.

Many of The Cavan Brothers’ other projects have their music available on Bandcamp, so don’t forget to visit them (and your other favourite artists) there next Friday (July 3rd) to purchase music. As we’ve mentioned before, during the pandemic, Bandcamp has announced that they will be forgoing share of artist sales on the first Friday of May, June, and July, so you will be further supporting the artists with your purchases next Friday.

Viewer discretion advised warning having been given, here’s Jerrycan’s“Uh Is Not An Answer”: https://youtu.be/a0McEcU2awk