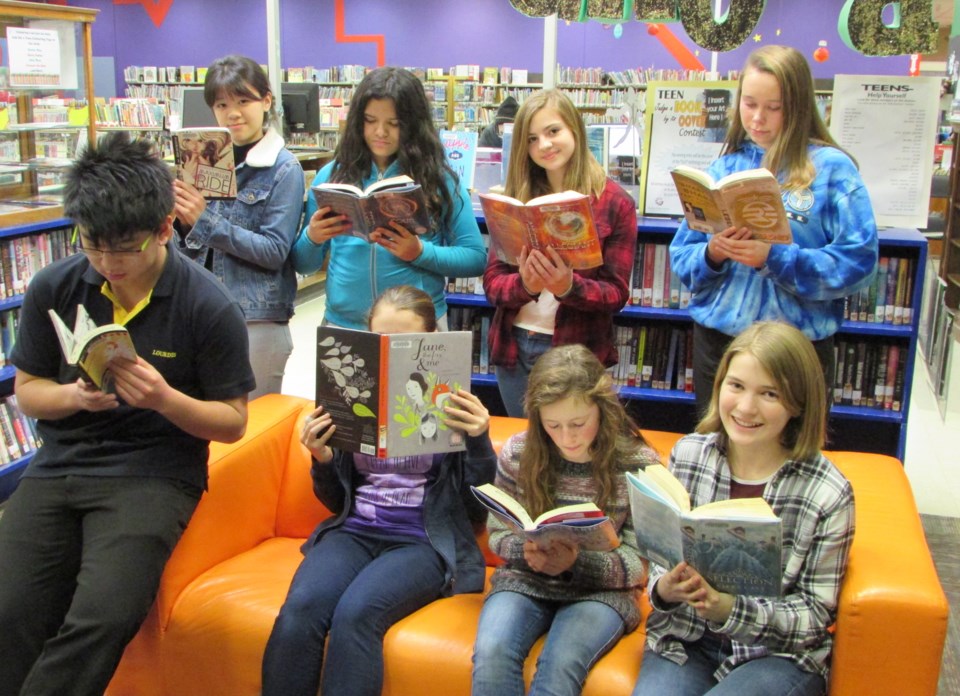 On Feb. 13, 2018, Mayor Guthrie and Members of City Council, made an historic decision to go forward with the next steps to build a new Main Library in Downtown Guelph.

They voted yes based on a business case for it developed by consultants KPMG, and I spoke at the meeting along with 28 other delegates, all of whom supported the project.

The Downtown Guelph Business Association (DGBA) sees the Main Library as an essential component of the larger Baker District project, and we have played a key role in bringing the plan for it into focus. We strongly support a mixed use development that includes institutional, office, recreational and residential uses – as well as parking to sufficiently support all those uses while adding to the general public parking inventory.

As the Baker District is the last publicly-owned large-scale development land in the Downtown Secondary Plan zone, it is crucial that we get this right. And that means building a mixed use zone that creates maximum economic impact for business, as well as maximum contribution to the tax roll. As is proven out over many similar municipalities, that outcome can only be achieved by building uses that function all day long, that attract a broad array of demands, and which bring a diverse range of people. Building all residential, or all office, or all commercial would not deliver what we need, and that is why the library component is so crucial to the project’s success: it’s a major attraction for Guelphites of all walks of life; it is open long hours (seven days a week); and it employs a significant number of people.

With the Main Library in the mix, the value of the rest of the development is boosted exponentially, as are the buildings and businesses proximate to it. We have seen the positive effect of such public investment in other cities too. When civic leaders can distinguish between money spent and money invested, the private sector response is robust and sustained; the payback on these projects is a significant contribution to the municipal coffers.

As the KPMG Business Case articulates, because a new Main Library will attract even more people than the current Library’s 400,000 a year, it will bring net new spending in the neighbourhood, and that will support local businesses, boost employment, and boost assessment values. More people on the street also improves safety and enhances the perception of safety as well. It is a classic virtuous cycle.

The DGBA also recognizes that beyond the significant positive economic impact the Main Library brings to the Baker District project, it also serves to foster civic pride, contributes to social cohesion, and builds a sense of belonging in Guelphites. Downtown Guelph is the most diverse neighbourhood in the city, a place where we live and work, learn and play. It is a transit hub, and a centre of government services. For all these reasons and more, the Main Library belongs on Baker: it’s the place you should expect to find it; every which way you look at it, it makes sense.

I am delighted that City Council and the Mayor agree with that assessment, and want them to know that we will be there in support — every step of the many next steps — as we move this project on to fruition.

Let's Keep This: Placemaking, Sharing and Open Collaboration
May 17, 2020 7:33 PM
Comments
We welcome your feedback and encourage you to share your thoughts. We ask that you be respectful of others and their points of view, refrain from personal attacks and stay on topic. To learn about our commenting policies and how we moderate, please read our Community Guidelines.