A difficult year for business, but not one without some success in Centre Wellington

Delegates from Elora and Fergus Business Improvement Areas said new businesses have come to town and street closures are a strategy to consider going forward
Dec 2, 2020 4:00 PM By: Keegan Kozolanka 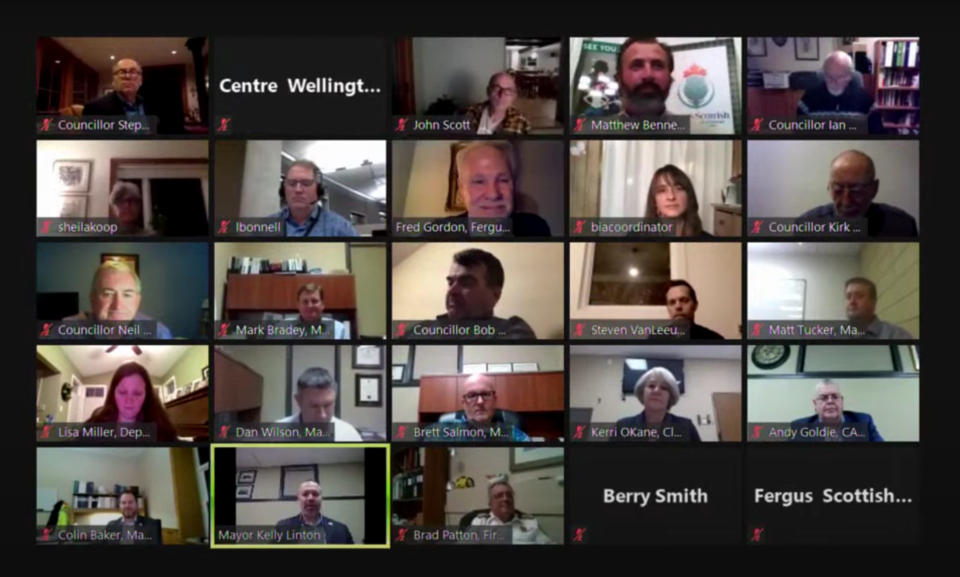 Centre Wellington council heard from both BIAs as delegates at a December budget meeting.

CENTRE WELLINGTON – Centre Wellington’s Business Improvement Areas (BIA) are calling 2020 a challenging year but one that saw some successes that they want to expand on going forward into a new year.

Micaela Campbell, Elora BIA administrator, called it a strange year and obviously not what they were anticipating.

She explained that much of their budget was redirected to shop local and stay safe campaigns during the early months of the pandemic.

“In 2020, we decided to take that negative and turn it into something positive,” Gordon said, adding that they too shifted their budget toward shop local campaigns.

Campbell said the most successful project that went forward was the weekend street closures downtown, calling it very successful for local businesses.

From June until Thanksgiving, sections of Metcalfe Street and Mill Street were closed to vehicle traffic on the weekend which allowed for better social distancing and restaurants could expand their patios into the street.

“It also was very effective in accommodating what felt like a massive influx of tourists this summer, mostly from areas outside of Elora, Fergus or Centre Wellington,” Campbell said, adding that a drop in international travel probably led to travel within the province.

This was tried in Fergus as well by closing Provost Lane and St. Andrew Street.

“Closing St. Andrew Street did not work for our members at all,” Gordon said. “Downtown Fergus has a heavy service oriented profile, many of which rely on seniors. They just couldn’t get close enough parking.”

However, Gordon said Fergus BIA is interested in expanding on closing Provost Lane with some beautification at the historic weigh-scale building.

“We can’t wait for the new year to get that project going,” Gordon said.

Campbell said the Elora BIA would also like to see the weekend closures happen beyond the emergency situation.

She admitted however that there are some logistical issues involved and the reopening of the Badley Bridge could complicate this as well.

Campbell explained that for the most part, the reception to it has been positive.

“I will be supporting downtown street closures at the county level as long as I’m there,” said mayor Kelly Linton.

“I think it was just fabulous, it had a great feel. We have to make sure we address some of the parking issues but overall, from what I heard, it was well received.”

In spite of the pandemic, both Elora and Fergus have had new businesses come to town this year.

Gordon said there are no vacancies in downtown Fergus going into winter which is unusual.

When asked about loss of revenue or employees, Gordon said it was a difficult time for members but wasn’t aware of any permanent job losses.

Campbell said the tourism in Elora has made retail stores recover well but restaurants are struggling due to limited seating allowed under public health guidelines.

Going forward, both BIAs are looking to make downtown Elora and Fergus known as destinations.

Campbell said the Elora BIA will be looking to promote to wider markets to lean into the tourism expansion they’ve seen and to beef up beautification and events next year.

In Fergus, Gordon said they are reaching out to the many new developments that are going up in town to let new residents know they have a thriving downtown.