'It's one of the most important documents probably ever to come before us, we're talking about trying to save the planet:' councillor Campbell Cork
Feb 26, 2021 2:00 PM By: Keegan Kozolanka 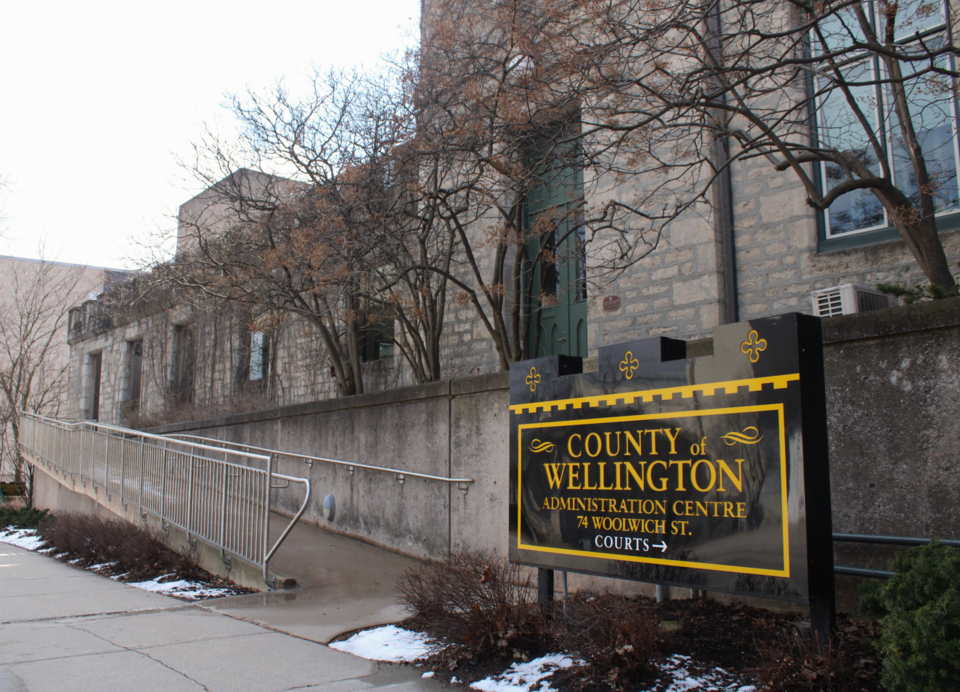 “The vision for this plan is to integrate climate change into our decision making by developing actions and policies to lead the community in the reduction of greenhouse gas emissions,” Chisholme said.

“This will ensure the County of Wellington continues to deliver superior public service resulting in healthy, safe communities with a resilient and sustainable ecosystem now and into the future.”

Annual precipitation could increase along with shorter periods between extreme weather events and a increased freeze-thaw cycle which has implications for municipal infrastructure.

There are also implications to the environment and agriculture with possible lower crop yields, an expanded range of pests and increased erosion.

Total greenhouse gas emissions in 2017 were estimated at 1.2 million tonnes of carbon dioxide through the community and 8,300 tonnes from corporate.

Recommendations are focused on areas with the best potential for reducing emissions.

“Areas with the greatest opportunity for reductions are natural gas from heating, gas and diesel from transportation and biogenic gases in agriculture,” Chisholme said.

Chisholme said some of the “big moves” in the report include a transition to electric vehicles because moving to public transit isn’t a viable option due to the geography of Wellington County.

Another key recommendation is to retrofit existing buildings with things like natural gas heating and create green development standards for new builds.

On agriculture, Chisholme said the county will continue to partner with Smart Cities to develop circular food economy principles.

She noted solid waste services has already put in place some programs that reduce emissions such as the green bin organics recycling introduced last year.

Chisholme said the community emissions target for Wellington County is six per cent between 2002 and 2030–about 73,000 tonnes of carbon dioxide equivalent.

“Six per cent may not seem ambitious but emissions will continue to increase, with an increase in population and business development, until we can put the recommendations from the plan in place,” she said.

“It’s really nice to see the priority the county and the member municipalities are putting on this climate change initiative,” McKay said.

“It really makes me proud...I can see us being, as usual, Wellington County in the forefront across Ontario in implementing the climate strategies we need to do.”

Councillor Campbell Cork was also impressed but said he didn’t want to get too far ahead without examining the costs.

“It’s one of the most important documents probably ever to come before us, we’re talking about trying to save the planet,” Cork said.

“Climate mitigation is going to be one of the most expensive projects to come before council.”

After some minor tweaks to the motion, council endorsed the Future Focused plan, directed communications staff to prepare a final version for publication and prepare a five-year plan and cost estimate for council approval.