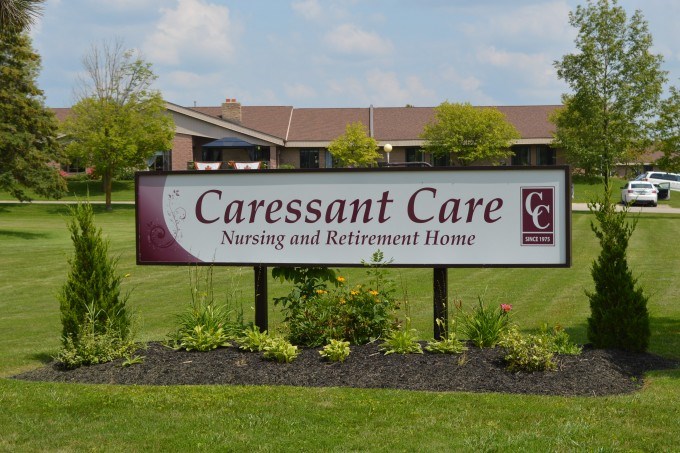 In mid-January, the hospital corporation was voluntarily called in to support a severe COVID outbreak which eventually became one of the deadliest in the region.

By the end of the outbreak, which was declared over on March 2, there were 120 cumulative cases in staff and residents with 19 deaths.

Caressant Care officials said in a press release ending this outbreak was possible because of the teamwork between healthcare partners including NWHC, public health and the Waterloo-Wellington LHIN and “comprehensive safety measures which Caressant Care had already put in place.”

During the management takeover, the Caressant Care press release said they have worked collaboratively with NWHC to enhance infection prevention and control (IPAC) including:

Wood rails are also being replaced with IPAC-friendly plastic rails by the end of the year.

All basic rooms, which have four beds, have also been reduced to two residents according to the Ministry of Health directive.

“The home is very appreciative of the hard work of staff in overcoming the outbreak, the support of families, residents, and the community during the outbreak and since the pandemic began,” officials said in the release.