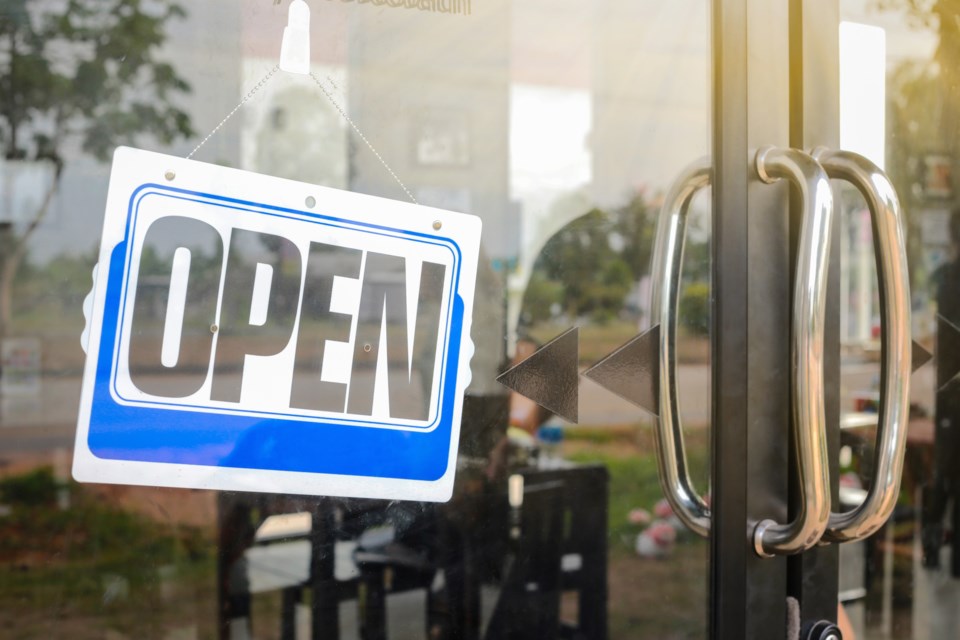 WELLINGTON COUNTY – As county businesses prepare to reopen there are mixed feelings of joy and anxiety.

Denis Craddock, owner of Brew House On The Grand in Fergus, described setting up to follow guidelines as a logistical nightmare but he wants to ensure employees and customers are safe.

For their first weekend, the Brew House has reached out to those who have supported them through takeout and delivery and invited them to be their only customers over the weekend.

Beyond that, they will go with a reservation-only system in two-hour increments where all customers will be there at the same time. Craddock said their phone has been constantly ringing with people from cities looking for reservations.

“With us being a rural town that is open in terms of patio, while the GTA and surrounding areas are not, I think there’s going to be a huge influx of city-goers looking to get out on the patio and have a beer,” Craddock said. “We’re going to try to control that as much as possible.”

Craddock isn’t the only Fergus business owner with this concern.

Kim Jefferson, Fergus BIA chair and owner of gift shop Joanie’s, said she thinks the area will see people coming from out-of-town who are looking for business options and services that aren’t available to them yet.

Jefferson said the area would be devastated if there was a severe outbreak.

“That’s my biggest fear, I really want to see our area succeed with Stage 2 but I’m worried about people coming in,” Jefferson said, describing tourism as a catch-22. “It’s good that they come and spend their money in our community but we can’t have COVID coming.”

Jefferson said this is likely why WDG Public Health made face coverings mandatory inside commercial businesses.

“Most of us have been recommending mask-use, now we’re looking at having to enforce that or face a fine,” Bailey said. “Which is of course kind of difficult because how can I assess whether somebody has a medical condition?”

Bailey is concerned about people’s privacy over questioning their reasons for not wearing a mask.

“If somebody tells me ‘I’m not wearing a face covering because I’m not able to,’ I have to take them at their word,” Bailey said. “I can’t dig any deeper than that.”

Mitch Kierstad, owner of Eclectica the gift store in Arthur, is glad that masks are mandatory. However, he isn’t prepared with a supply of masks and is hopeful customers will have their own.

His business also thrives on tourism and is hoping stage two will drive customers to his shop which has been slow since he reopened a few weeks ago.

“I think at least half of my business is not truly local,” Kierstad said. “People feel like they can go for a drive after they’ve been cooped up for that length of time, I think that will be a good thing for small businesses like us.”

Kierstad is hopeful he will get back in the direction of normal sales as he did not qualify for any benefits.

“All of this time we’ve just been bleeding money,” Kierstad said. “We’ve managed to survive 17 and a half years but this has definitely been the scariest time for us.”

Jefferson said she is concerned about the fate of small town businesses if stage two isn’t successful.