MP Michael Chong said families in Centre Wellington are increasingly worried their children will not be able to afford to live in the community when they're ready to buy
Jun 10, 2021 2:54 PM By: Keegan Kozolanka 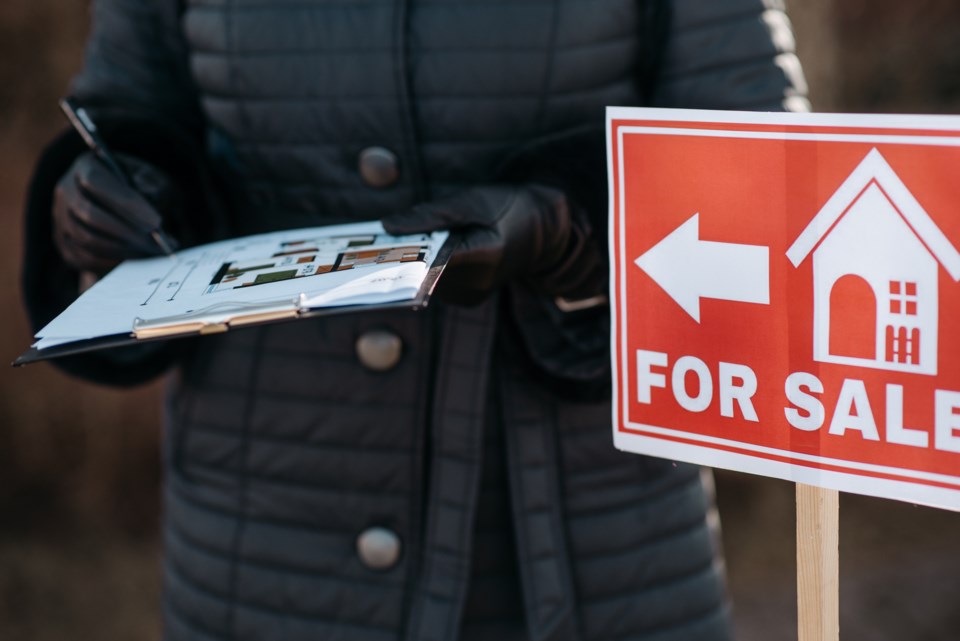 Chong kicked off discussions by telling attendees a recent motion by Vis called on the federal government to address the issue of affordable housing, an issue that is increasingly affecting his riding.

“(Affordable housing) is becoming an increasing issue for families living in Centre Wellington who are worried that their children are not going to be able to live in this community because of how expensive things are getting,” Chong said.

Sally Litchfield, CWCC general manager, added she hears this concern as well as from young professionals who feel priced out of the market.

Linton backed this point providing statistics that showed the local median house price has more than doubled over the past five years with it being $360,000 in 2016 and up to $850,000 today.

“Something really incredible has happened over the past few years and that’s why we’re having significant issues,” Linton said.

Chong said a simple but in his view the main reason houses are too expensive is because banks are handing out too much credit and need to be reigned in.

The mayor explained the township’s efforts to address this issue through the healthy growth advisory committee looking at ways to increase supply through policy and incentives.

That committee has particularly been looking at increasing rental-supply as another statistic Linton shared was a one per cent vacancy rate on rentals across Wellington County.

The Canadian Mortgage and Housing Corp. considers a healthy vacancy rate to be 3 per cent.

Linton said a partnership between levels of government would have a big impact on this issue.

“Any kind of help that we can get from an incentives perspective from the federal government and the provincial government is going to be very welcome,” Linton said.

Vis said the federal government can play a big role in providing tax incentives for new rental buildings as it did in the past.

“Across Canada, the majority of our rental housing stock was actually built in the 1970s and 80s through the multiple-unit residential building capital gains program where people were able to defer parts of their income if they were investing that into purpose built rental stock,” Vis said.

“We know there’s an acute shortage of rental stock that we can address through tax incentives and we’ve done it before and it led to the creation of hundreds of thousands of units for a nominal cost for the federal government.”

Chong’s closing comments directed blame at federal policies that have created a “housing bubble in this country and put our entire banking system at risk.”

“The most recent budget does nothing to tackle this issue and the solution...is that we need a new government with a new finance minister who is going to take this threat seriously,” Chong said.

Bathroom Installer
Moving your Business while Keeping up Productivity

Self Storage Move In Special
Open for Walk-ins