County has given over half a million in emergency loans to businesses: report 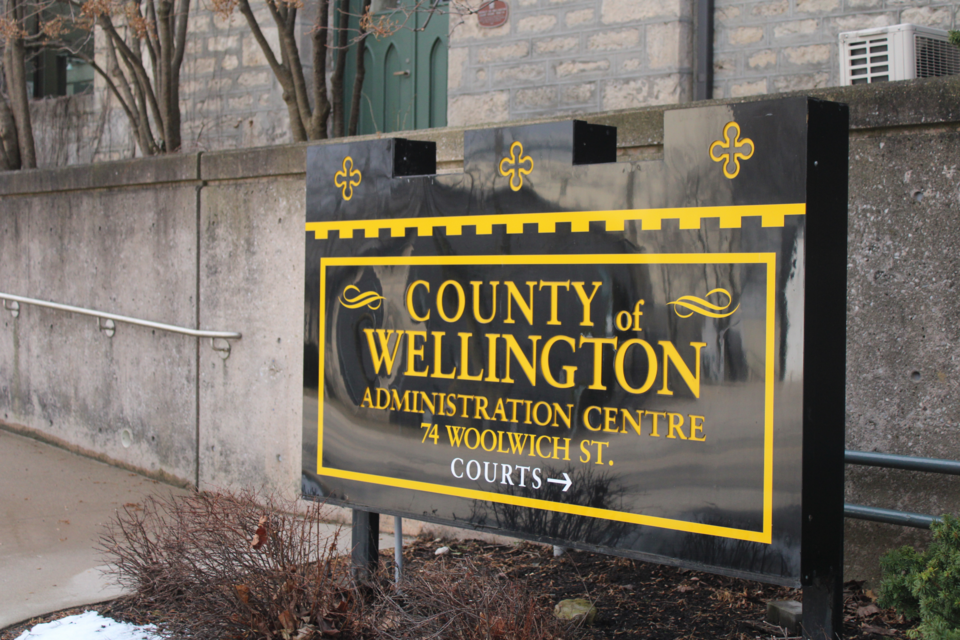 COUNTY OF WELLINGTON – An economic development committee report shows businesses across the county have been approved for a total of $575,000 in business loans.

These loans are from the county as part of the Keep Well – Emergency Business Sustainability Fund to support local small businesses during the pandemic. The county had approved a $1 million to facilitate a loan progam run through the county's Community Futures Development Corps (CDFC).

The report says this is supporting 34 businesses and 212 jobs county-wide as of April 15.

With the April 23 deadline approaching and other financial support programs, applications for the program have slowed. Economic development chair George Bridge said to the committee that the program has succeeded in its intended purpose.

“I think what we had to do and what we did well for Wellington County was we got some people that might have lost their position, maybe even not able to keep going, had we not been there for them,” Bridge said. “I think what we thought there at the beginning was going to be a short-term gap, I think it worked well.

Councillor Doug Breen asked for a sense of what types and sizes of businesses had been approved for the loans.

Bridge replied that he would like to see a breakdown of who the county is helping. However, the CDFCs are giving numbers about how many jobs are supported through the loan which gives an idea of what businesses are applying.

“The average loan is around $13,000,” Bridge said. “It sounds like we’re only helping small businesses.”

Crystal Ellis, director of economic development, expanded on this and said the businesses will remain confidential from the public to keep in the same practices as CFDCs operate. However there was some information available and more to come in the future.

“They will be providing us with more information about what types of businesses they are without naming them,” Ellis said. “We’re seeing restaurants, the downtowns, construction companies. It is quite a mix of businesses.”

The report also shows results from a business survey released on March 23 to local employers. Ninety-three Wellington County businesses responded. Ellis said the survey was intended to gauge concerns and provide a forum for feedback about what businesses need.

“The impacts are being felt heavily in the retail and hospitality industry as they are across the country,” Ellis said to the committee. “Most of those businesses were under 20 employees, so they are the smaller businesses.”

Employers were also asked what measures they were taking to address the pandemic. Ellis told the committee that 63 per cent would be temporarily closing their business, 33 per cent would have to lay-off employees and 28 per cent would require emergency loans. Other responses indicated that they were reducing hours, cancelling contracts and working from home.

The report said all members of the Western Ontario Warden’s Caucus have released similar surveys to compile a regional view of business needs.

A second employer survey is underway to gain further insight into the situation and contribute to the recovery response.