A 74-year-old Mount Forest man was reported to have died on April 5 from virus complications
Apr 10, 2020 3:44 PM By: GuelphToday Staff 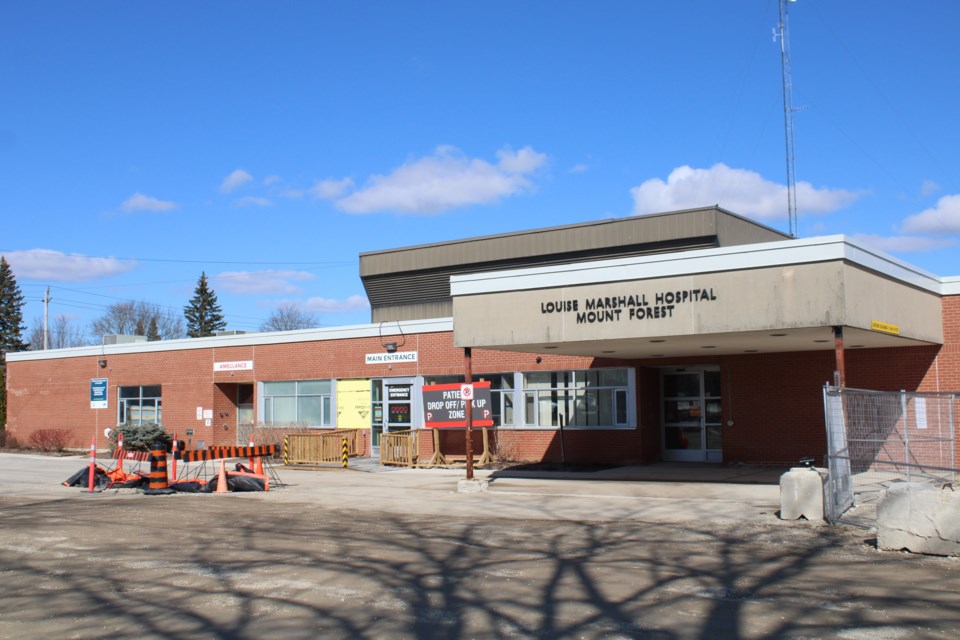 WDG Public Health reported the man died on April 5 to the Ministry of Health but Ferguson said this isn't necessarily the date of death.

This marks the region's third death. This death is not yet reported publically through current public health data which reports two deaths in Guelph.

Ferguson explained this is because the death needs to be registed in the Integrated Public Health Information System.

"We are still trying to ensure all our systems are accurate for such important information sharing," Ferguson said by email. "Unfortunately, it creates a lag between the actual case and when it appears on our website."