Housing prices in Centre Wellington out of balance with incomes: U of G report

The report identifies six objectives for the township to begin to achieve more attainable housing
May 3, 2021 8:00 PM By: Keegan Kozolanka 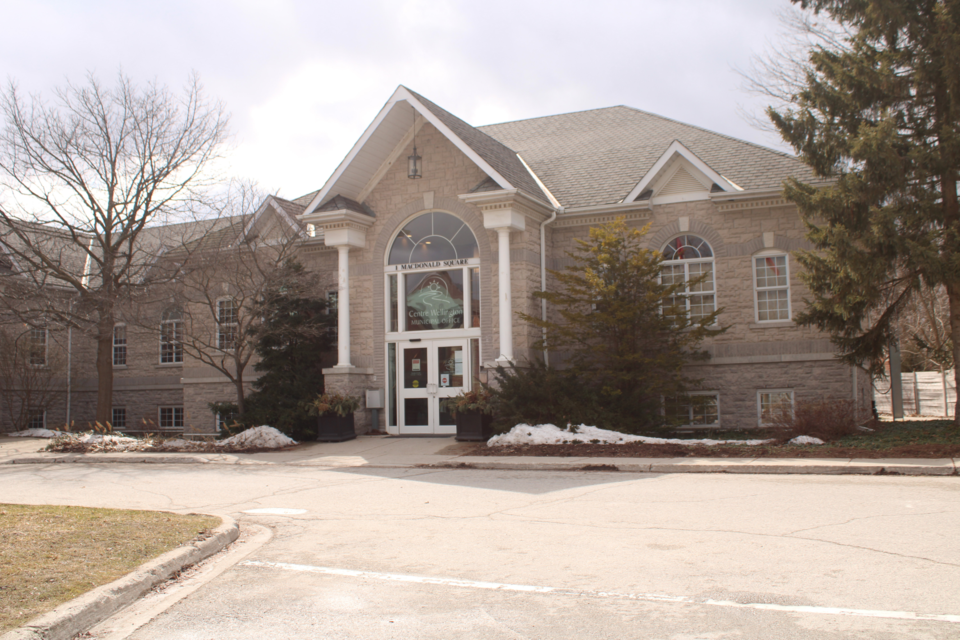 CENTRE WELLINGTON – A U of G research report on attainable housing in Centre Wellington finds median income and median housing prices are not aligned and the stock of rental units must increase.

A trio of U of G rural planning and development students prepared a Centre Wellington attainable housing strategy report as both an assignment and as a resource for the township that is shifting focus toward creating more attainable housing.

Their findings conclude there is “missing middle housing” which refers to a portion of the employment market not having sufficient income to buy or rent homes in the local area.

The report defines attainable housing as housing that costs up to 30 per cent of a household’s gross income ranging from 80 to 120 per cent of the local median income.

However, the average list price in Centre Wellington in 2021 is $850,000 according to the report which noted this was based on active listings at the time of writing.

“Housing ownership costs must decrease to align with median income earners,” the report states. “The current median housing price in the Township of Centre Wellington far exceeds 120 per cent of the local median income per household.”

The township is also falling short on available rental stock. Thirty per cent of people in the province are renters meanwhile Centre Wellington is far below this at 18 per cent.

The report sets a target of creating nearly 6,000 attainable housing units, with 30 per cent of these set as rentals, over the next 20 years to align with growth projections.

Six objectives are identified to achieve these targets.

Attainable housing needs are context specific and not a one-size fits all solution for every region. An example of this shown in the report is in South Georgian Bay, households earning less than $75,000 were considered a priority because of their large tourism workforce which can be seasonal or part-time.

In the short term, the report recommends a workforce housing needs assessment study to identify the priority sectors for attainable housing in the township.

To increase land-use efficiency in already dense areas, the report recommends incentives in the form of faster planning approvals, waivers/deferrals of development charges and other fees until occupancy. This would ease development costs and risks associated with this kind of development.

In low-density areas, the paper recommends promoting the creation of secondary units on existing single-unit properties.

Other objectives identified include: encouraging walkable urban living through mixed-use housing, combating NIMBYism through education on the benefits of attainable housing and determining the best approach for attainable housing in the area.

The full report can be found here and it will be discussed at Wednesday’s healthy growth advisory committee meeting.

Puslinch council alarmed over historically low water levels near gravel pit
May 6, 2021 8:00 AM