Despite some unknowns about provincial funding, Mapleton's fire chief said it was important to get an application in to the province soon
Feb 24, 2021 8:00 PM By: Keegan Kozolanka 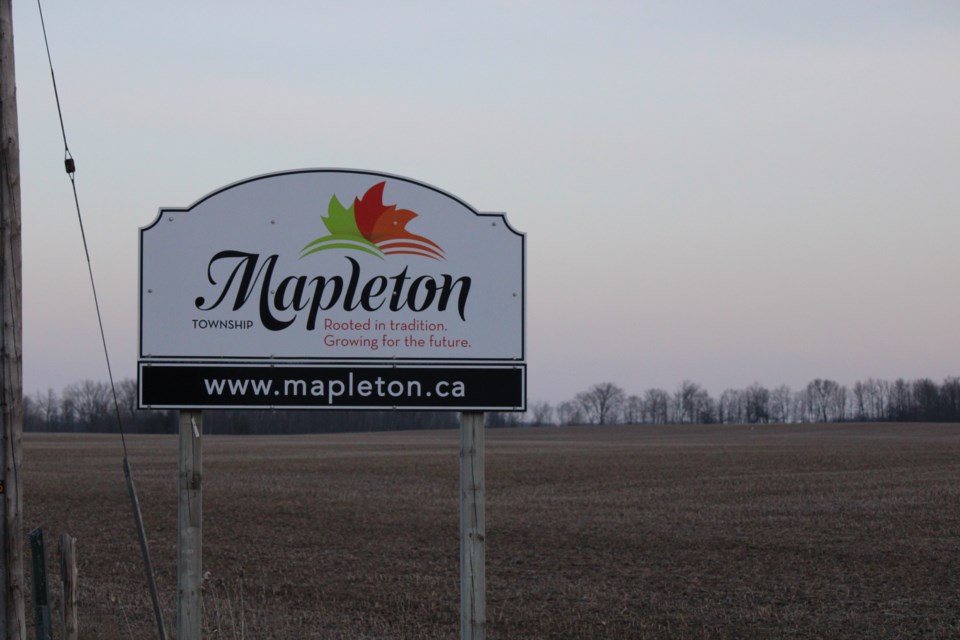 MAPLETON – Mapleton council have endorsed the County of Wellington’s application to the province for an official regional training centre for firefighters.

This comes after the province announced the closure of the Ontario Fire College (OFC) in Gravenhurst while expanding to 20 regional training centres.

At this site, firefighters from departments across the county can train closer to home than at the college.

As of now, the site is open only to the seven member municipalities in the county but Richardson said this designation would open it up to the whole province but county members would still get the first chance to apply.

Although far from Wellington County, Richardson said there were some benefits to the college such as the subsidized cost of $65 for training, food and accommodation.

Council questioned if the province will step in with funding for these centres to make up for this difference.

Richardson said chiefs around the province have been considering what the province will do with the money they used to subsidize training and if they sell the OFC property.

“Those things have not come up anywhere that we’ve heard from the chiefs’ point of view, so we hope to hear from that soon,” Richardson said.

“You would think the very inexpensive price the OFC was charging that there would be some kind of provincial funding to help the regional centres out at some point in time,” said mayor Gregg Davidson.

Councillor Michael Martin questioned if there would be any advantage if theoretically the province did not pull through with any funding.

“Is that going to come at a cost? It sounds like there’s some unknowns attached to it,” Martin said.

“Being designated that way, are we going to lose some of the advantages we have currently?”

Richardson said costs would rise if they had to send firefighters out to other regional training centres but acknowledged there is still a lot for the province to sort out around this situation.

Davidson questioned if it was possible the province would shut down more localized training centres if they aren’t designated.

Richardson replied the important takeaway is to get this application in early before there are too many other applicants.

“If people start applying left right and centre and there’s 25 (applications), they only accept 20, we could be one of the five out of the loop,” Richardson said. “That makes it key we get an application in.”

Mapleton council approved the endorsing the application with the mayor adding he’s fairly positive the province will pull through with funding.