Arnott said the LPAT needs to be able to make decisions based on the facts presented, not political interference
0
Feb 13, 2020 7:00 PM By: Keegan Kozolanka 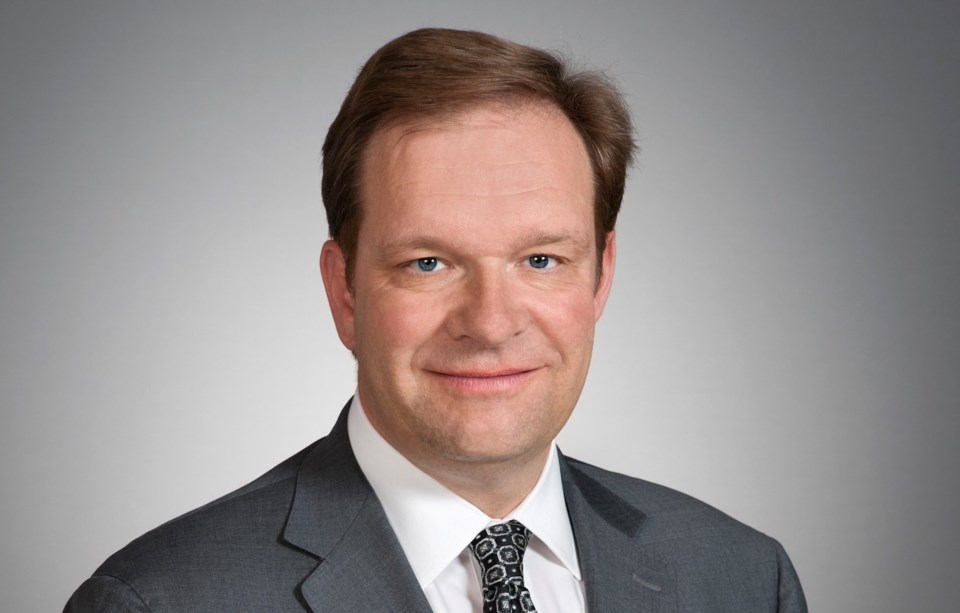 GUELPH/ERAMOSA - Wellington-Halton Hills MPP Ted Arnott has commented on the Local Planning Appeal Tribunal’s (LPAT) ruling in favour of the Hidden Quarry that will open in his riding.

“It is my understanding that Mike Schreiner has commented on the LPAT decision regarding the proposed quarry,” Arnott said in an email. “While I realize many people will be disappointed with the LPAT’s decision, as Speaker of the Legislative Assembly I cannot make public statements expressing an opinion on issues that are being debated or are likely to be debated in the house.”

Local residents and municipalities had raised issues with the site and battled against the opening for years. Concerns with the site included possible groundwater contamination, the effect on local wildlife and debris from blasting. Arnott said his office directed his constituents’ concerns and emails to the proper ministry.

“Over the years that this proposed quarry has been under consideration, we have sought to ensure that the Minister of Natural Resources and Forestry was aware of the concerns we were hearing,” Arnott said. “We forwarded countless emails to the minister to bring our constituents’ concerns on this proposal to his attention.”

The application made by James Dick Contstruction Ltd. to open the 61.5-acre gravel pit was approved on Tuesday after an eight-week tribunal last year. In the email, Arnott stressed the need for balancing the issues raised with the province’s need for material resources.

“I have always maintained that Ontario must have provincial aggregate policies that are balanced,” Arnott said in an email. “ We need stone, sand and gravel, but we also need to ensure there is a fair hearing of public and environmental concerns.”

First elected in 1990, Arnott is one of the longest serving MPPs at Queen’s Park. He said he has not and would not get in the way of the LPAT’s decision making process.

“I would add that it is totally inappropriate for a Member of Provincial Parliament to interfere in the deliberations of the LPAT,” he said. “I have never once interfered in a matter under consideration by the LPAT or its predecessor, the Ontario Municipal Board, because it would be wrong to do so. A few months ago my office received a written opinion from the Integrity Commissioner confirming that it is inappropriate for MPPs to interfere in the LPAT process.”

Residents disappointed as Hidden Quarry application approved by tribunal
Feb 11, 2020 4:16 PM
Comments
We welcome your feedback and encourage you to share your thoughts on this story. We ask that you be respectful of others and their points of view, refrain from personal attacks and stay on topic. To learn about our commenting policies and how we moderate, please read our Community Guidelines.