'This tells us the government knows the public is paying close attention to this issue,' says head of Wellington Water Watchers
Sep 2, 2020 1:45 PM By: Keegan Kozolanka 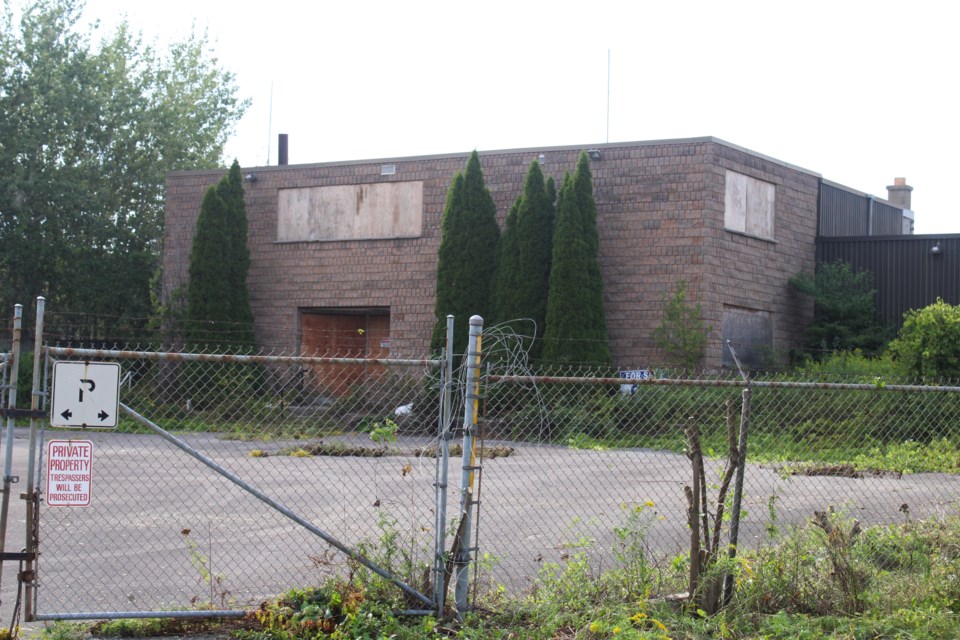 The Middlebrook Well, owned by Nestle, has been a source of controversy in Centre Wellington as residents oppose any groundwater taking for water bottling. Keegan Kozolanka/GuelphToday

The province is proposing extending the moratorium on water bottling permits by six months as more time is needed to review comments on forthcoming regulation changes.

Ontario’s Ministry of the Environment, Conservation and Parks has been reviewing changes that would impact the water bottling industry such as more input from host municipalities and future water sustainability in decisions for new permits.

The province asked for feedback and comments from the public, indigenous communities, municipalities, industries and stakeholders on the proposed changes.

“This tells us the government knows the public is paying close attention to this issue,” Slocombe said.

Slocombe further said a majority of the public is in support of municipalities having the authority to withhold consent for permits. She said this could mean the government is considering legislation rather than regulatory changes.

The Centre Wellington community has been a vocal critic with activist group Save Our Water. Nestlé owns the Middlebrook Well in Elora but does not have a permit to take water.

Donna McCaw, Save Our Water spokesperson, said she thinks COVID slowed down this process and is happy that the province is taking time to do a proper review.

“It protects the water for another six months and it gives them time to do the consulting they need to do,” McCaw said.

“A decision has to be made at some point, everybody needs to know what’s going on moving forward,” McCaw said.

Centre Wellington mayor Kelly Linton is also pleased with a proposed extension. He said it gives the town more time to work on their water supply master plan.

“Specifically searching for new well locations and improving the effectiveness and efficiency of our current municipal wells,” Linton said by email.

Linton said this extension doesn’t go as far as the town preferred as they lobbied for an extension until 2023. However, he called this a step in the right direction.

For the time being, Slocombe said the WWW will continue to advocate for prohibiting permits and wants the government to do more than just consult but get full consent from Indigenous communities impacted by groundwater takings.

McCaw restated Save Our Water’s view that municipal water use takes priority.

“Drinking water comes well ahead of commercial and industrial use,” McCaw said. “I think that’s fairly responsible given what’s going on worldwide with water shortages.”

Centre Wellington mayor backs proposed changes to Ontario's water taking policy
Jun 22, 2020 3:00 PM
Comments
We welcome your feedback and encourage you to share your thoughts. We ask that you be respectful of others and their points of view, refrain from personal attacks and stay on topic. To learn about our commenting policies and how we moderate, please read our Community Guidelines.