Council is looking for ways to minimize the impact to taxpayers with the budget not being finalized until January
Nov 25, 2020 8:00 PM By: Keegan Kozolanka 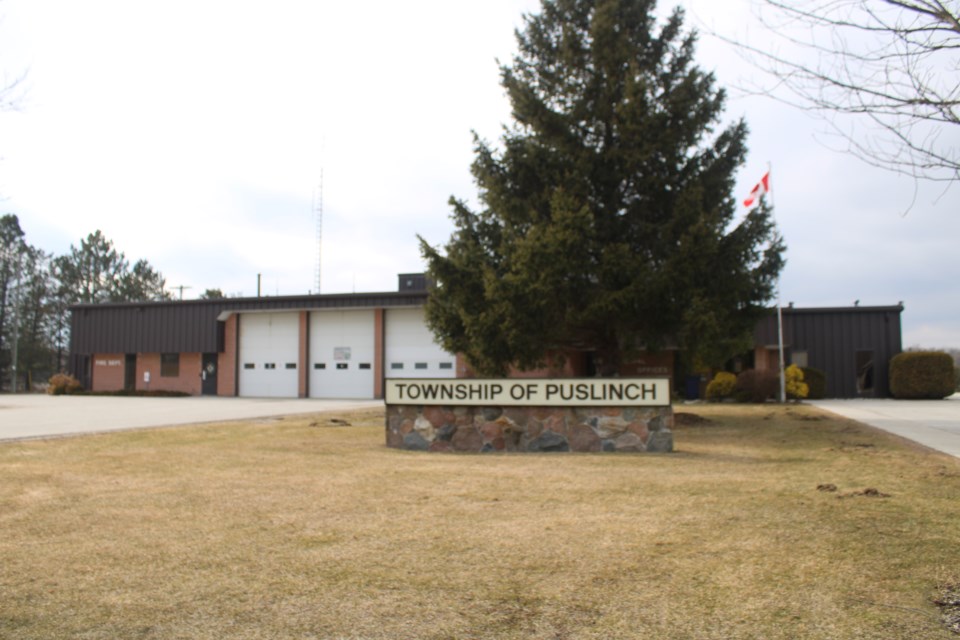 TWP. OF PUSLINCH – The latest update to Puslinch’s 2021 budget is putting a tax levy increase at nearly 6 per cent.

The tax-supported portions of the budget are $3 million for operations and $1.5 million for capital projects.

The budget won't be finalized until January.

She explained that no cost of living adjustment to wages would keep the township in line with other Wellington County towns.

The County of Wellington, Town of Erin and Township of Mapleton have decided not to give a COLA increase for 2021 due to COVID-19.

Councillor John Sepulis wanted to work to get the capital levy down to no increase.

He noted there was a $130,000 increase to asset management discretionary reserves that he thought could be reduced to 2020 levels.

Hasan recommended they don’t reduce capital levy to below 2020 levels, with this year being a $98,150 increase.

“If council’s direction is that for this year we reduce how much we contribute to that reserve, just because of the circumstances we’re in from COVID-19, I think that’s a reasonable ask from council and that could be accommodate in the budget,” Hasan said to council.

Mayor James Seeley cautioned against this method as it could jeopardize capital budgeting in the future.

He suggested allotting any potential surplus, which based on their policy would go into asset management reserve, to offset capital budget increases

“If you deviate from the policy of contributing all of the surplus to the asset management plan and just dump a bit into the capital budget, you achieve the same thing,” Seeley said.

“You don’t end up with a – on paper – significant increase to the following capital budget.”

Sepulis said either way they do it, they should work toward lessening the impact to taxpayers.

“I think there’s an opportunity to reduce the capital levy to zero,” Sepulis said. “I think we should be looking at this very closely.”

The other members of council were in agreement with this thought process.

Hasan said they’ll have a better idea of what the surplus will be by the end of the year and can make a better informed decision when that time comes.

Council also directed staff to look at how any COVID relief funding from the government can be used to offset lost rental revenue projected in 2021.

Puslinch council also looked at grant applications and approved a majority of them either fully or partially.

Sunrise Therapeutic Riding and Learning Centre applied for two grants, asking for $3,000 and $25,000.

Council approved $2,000 for the first but had to consider the larger ask as the Puslinch Lake Conservation Association also requested $25,000.

The Friends of Mill Creek–Grand River were denied a grant as councillors said they felt their submitted finances showed them to be in good shape.