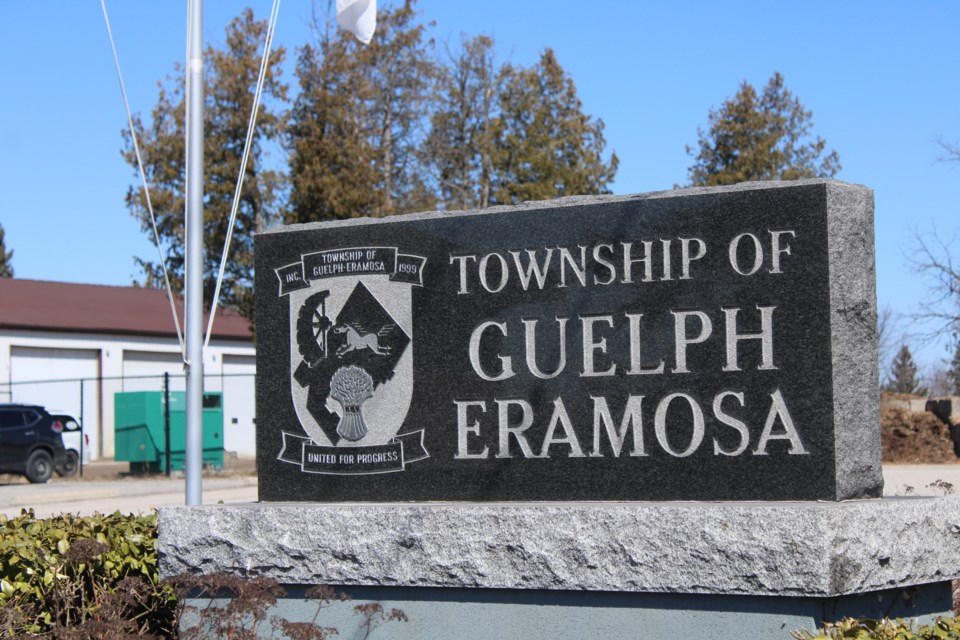 TOWNSHIP OF GUELPH/ERAMOSA – A preliminary 2021 budget report for Guelph/Eramosa is putting a tax increase at half a per cent as both revenue and expenditures are projected to be lower than the previous budget.

The tax supported portion of the budget is up slightly which increases the tax levy by 0.54 per cent.

Revenue is forecasted to decrease, particularly in user fees and transfers from development charges. On the expenses side, debt charges are down significantly by $1.4 million.

Capital costs make up a little over $4 million of the budget.

The most significant project on the budget is a $1.6 million resurfacing of Township Road 3 from Highway 7 to Wellington County Road 30.

The report says the road is frequently patched which results in high operational costs.

Water and wastewater projects also account for a large portion of the capital budget at nearly $1 million.

The Township of Guelph/Eramosa council has its first budget meeting on Tuesday at 10 a.m.