Previously, Public Health had reported only an overall number for all of Wellington County
Nov 24, 2020 12:48 PM By: Keegan Kozolanka 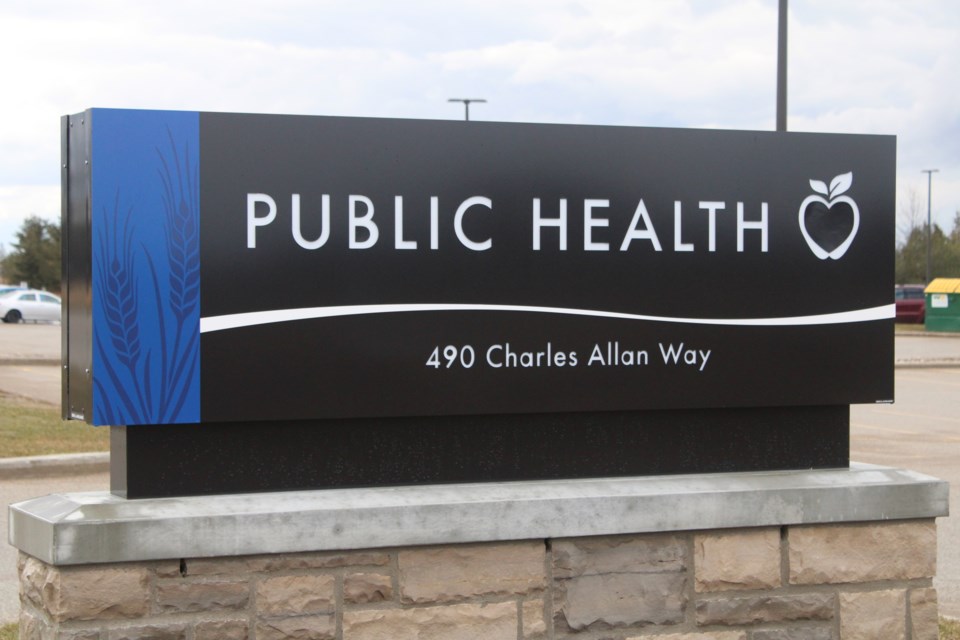 This means case count will be shown in each municipality rather than just an overall number in Wellington County.

WDG public health had previously said they would not release this data due to concerns over privacy and giving some communities a false sense of security.

Danny Williamson, communications specialist with WDG Public Health, said by email that they have been reviewing how they release information and ways to make it more detailed.

“Local level data has been a frequent request and public health has worked to validate a process that could deliver this information efficiently and protect individual privacy,” Williamson said.

“We have continued to work on adding data to our public dashboard since the start of the pandemic and will seek to continue to add to and improve the dashboard.”

Williamson said a breakdown by municipality will be added daily starting Dec. 1 and they hope to add additional information in the future.

Minto mayor George Bridge said in a Monday Facebook video update that public health had given the town data they had formally requested in a letter sent from their council.

They sent this letter as a response to a recommendation from their economic development committee.

Some business owners were concerned about an assumption in their community that rising cases were predominantly in the southern parts of Wellington County.

Williamson clarified that the Town of Minto did ask for this information but the decision to give a breakdown by municipality isn’t a result of that request.

A news release from Minto shows, as of Nov. 23, they have six active cases and have had 20 in total, including the current cases.