Wellington North capital budget proposed to scale back in 2021 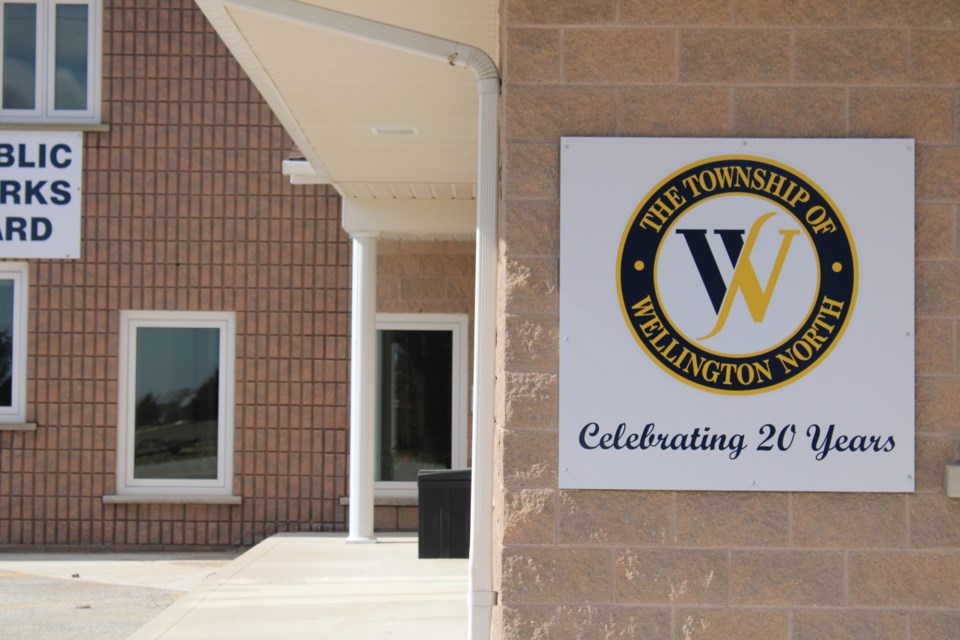 TWP. OF WELLINGTON NORTH – The proposed 2021 capital budget for Wellington North is nearly $3 million lower than last year based on a report to council.

At a previous budget meeting, council had asked staff to scale back on capital expenditures to keep the impact to the tax levy low.

A draft 2021 capital budget report to council shows a total of just over $16 million, down from nearly $19 million last year.

Major projects included in the budget are:

Staff have deferred just over $1 million worth of projects, the largest being a $650,000 paving of Concession 4.

The commentary on the report says “traffic volumes do not warrant expenditure.”

Councillors Steve McCabe and Sherry Burke mentioned at a previous meeting that they have received numerous calls from residents about this stretch of road.

The report says there is still uncertainty over the Ontario Community Infrastructure Funding (OCIF) for 2021.

As the report stands, the tax levy impact would be 4.23 per cent.

Council direction is required to determine if Arthur Community Centre’s icemaking piping rehabilitation project’s approval should be based on receipt of the OCIF allocation.

This would offset around $230,000 from projects that are being funded through the levy and bring the tax levy impact down to 1.2 per cent.

Centre Wellington residents can kick off pride month with driveway rainbows
May 10, 2021 7:00 PM

Wedding happens on hospital grounds so mom can watch son get married
May 10, 2021 6:00 PM
Comments