Discount power is enough to serve a million homes for a year
Nov 22, 2017 10:27 AM By: Northern Ontario Business Staff 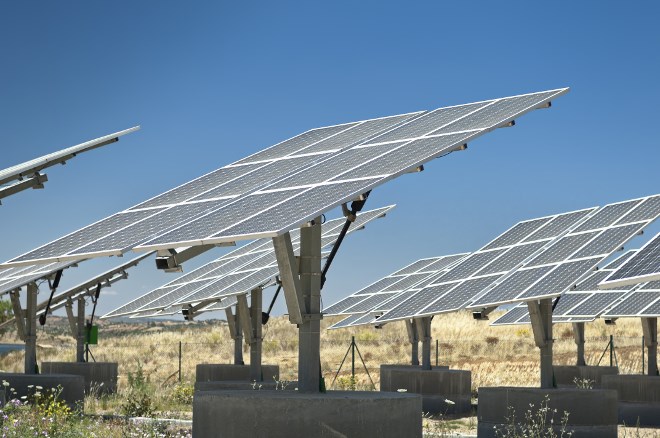 The Ontario Society of Professional Engineers (OSPE) wants Queen’s Park to take the politics out of energy planning and design.

The OSPE said in 2016 the provincial government exported 14.6 terawatt-hours (TWh) of clean electricity at a financial loss of more than $500 million, according to a new report by the group’s energy task force.

“This represents a year’s worth of power for more than a million homes that Ontario has sold to other jurisdictions for less than it costs us to produce,” said energy expert Paul Acchione, former president and chair of OSPE in a Nov. 21 statement.

“Ontario ratepayers are essentially subsidizing hydro bills in places like Michigan and New York to the tune of $500 million per year.”

Earlier this year, the OSPE reported that in 2016 Ontario dumped 7.6 terawatt-hours of clean electricity, an amount equal to powering more than 760,000 homes for one year, or $1 billion – a 58 per cent increase over 2015.

Since 2014, Ontario has exported surplus hydroelectric, wind, and nuclear generation to adjoining power grids in the U.S. at a lower price than the cost of production.

That’s because the province produces more clean electricity than it can use, so it is sold at a discounted rate.

“OSPE continues to assert that the government must restore the oversight of professional engineers in the detailed planning and design of Ontario’s power grid to prevent missteps like this from happening,” said Acchione.

The OSPE has previously offered up some solutions to Energy Minister Glenn Thibeault and all the political parties, including a report issued in the summer of 2016 with 21 actionable recommendations to deliver efficiencies and savings.

Among those items included cutting residential and commercial rates by 25 per cent without the creation of the subsidy and deferral account under the Ontario Fair Hydro Act.

The OSPE also recommended setting up a voluntary interruptible retail electricity market to make better use of the excess clean electricity.

This market would allow businesses and residents to access surplus power at the wholesale market price – less than $0.02 per kilowatt-hour (KWh).

“Engineers know how to fix these problems, but they need to be empowered. Engineers must be given independence in planning and designing integrated power and energy system plans,” said OPSE president and chair Jonathan Hack in a news release.

“It is imperative that we depoliticize what should be technical judgments regarding energy mix, generation, distribution, pricing and future investments in Ontario.

“We are concerned that the government does not currently have enough engineers in key ministry positions to properly assess the balance between environmental commitments and economic welfare when it comes to energy.”

The OSPE represents more than 80,000 professional engineers and 250,000 engineering graduates.

As part of its energy advocacy initiative, its experts share findings to bring attention to the importance of engineering involvement in the planning and design of Ontario’s power system.

The energy task force has provided professional advice to the Ministry of Energy for more than a decade.

The OSPE said most of their recommendations have been put to use but more can be done by engaging with engineers to optimize Ontario’s clean electrical power system.